Why you should look beyond London for your next tech job

By Jordan NorrisJanuary 29, 2022No Comments 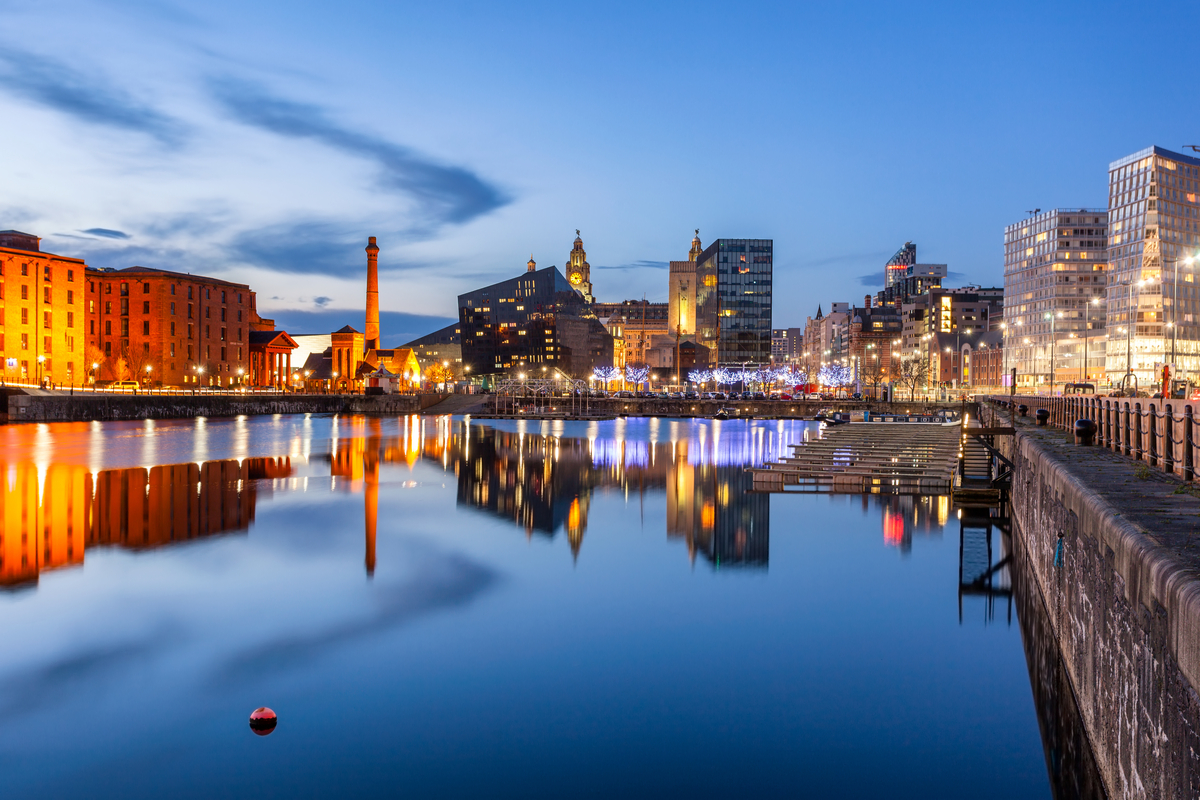 Samuel Johnson once famously said that “those who are tired of London are tired of life”. It’s easy to see where he was coming from – London is one of the world’s most exciting cultural hubs in the world. From its bustling nightlife, first-rate transport links and exciting museums to the excellent job opportunities, few cities can compare.

However, Johnson made those remarks way back in the 18th century. Of course, London is still a wonderfully exciting place to live, but over the last two years, the Big Smoke has lost a bit of its appeal.

With the rise of remote working, employees no longer have to put up with extortionate London rents if they’re happy to relocate. For the first time in history, we are seeing a truly global workforce. According to estate agents Hamptons, Londoners spent a record-breaking £55bn on homes outside the city in 2021.

However, escaping expensive accommodation is just part of the appeal. Many people are being drawn to emerging tech hubs across the UK that offer good wages, a better work-life balance and a chance to get away from the rat race.

Here are the top contenders for places to find a tech job outside of London.

This idyllic town in the heart of rural Berkshire might seem like a strange choice. However, Newbury is quickly becoming the Silicon Valley of the UK.

Newbury has been at the forefront of Britain’s tech boom, claiming the highest “digital density” in the whole of the UK.

The town is currently home to companies including Vodafone, Microsoft, Tesco, Huawei and Metro Bank. It’s frequently seen as a convenient place for brands who want to branch out of London.

Liverpool is having a bit of a moment thanks to the wonderful tech companies that call this city home. While London has Shoreditch, the Scouse city has the Baltic Triangle.

Located just 15 minutes from the city centre, the district is famous for its street art and bars. However, it is also a huge tech hub, specialising in gaming, virtual reality and digital agencies.

Medtech is also a huge employer in the region. Liverpool is paving the way in research fields such as precision medicine, infection control and children’s health, making it an attractive city for potential employees.

Every year, the so-called “Golden Triangle”, which includes Cambridge, Oxford and London, receives billions of pounds in government funding. As a result, the city has earned a reputation as a life science hub.

But the city certainly isn’t a one-trick pony. Cambridge is also popular amongst a variety of different tech startups from software development to fintech. Many of these are headed by ex-students or supported by alumni investors.

According to Tech Nation’s 2021 report, Cambridge-based companies received $5.3bn in investment in 2020, placing it eighth in the world and second only to London in the UK.

Edinburgh might be the capital, but Glasgow’s digital tech economy is now the largest in Scotland and one of the fastest-growing in the UK, according to Invest Glasgow.

Access to talent and skills is a driving factor for investors with key sectors including fintech, data science and software engineering.

Glasgow’s digital tech sector has a turnover of more than £1bn. Not bad for a medium-sized city.

Over the past decade, initiatives such as Tech North, Manchester Digital, Manchester Tech Trust, and the Manchester Growth Company have helped Manchester to emerge as a top choice for UK tech talent. So much so that the city has been named the top choice outside of London for job-hunting technology workers.

One of the key reasons why companies want to set up shop here is the sheer amount of talent. Multiple universities create a pool of over 90,000 students looking to graduate and get a job, of which over half tend to stay in the city after their degree ends. Surely that’s a good endorsement!

Wales’ tech industry has more high-paying jobs than ever. Cardiff, in particular, has been named as one of the fastest-growing tech hubs in the UK with a 34% increase in available tech jobs between 2018 to 2020.

Cardiff is also home to a future unicorn, Sonovate, which provides finance and tech solutions to recruitment agencies and other businesses to engage contractors and freelancers.

This growth in the Welsh tech sector is also leading to more opportunities in other industries with the total amount of job opportunities in the country growing 11.5% month on month throughout 2021, to 26,789 in June.

Looking for a tech job outside of London? Head on over to the UKTN job board to find the latest jobs across the UK and from around the world.

This article is part of a partnership with careers marketplace Jobbio to share the most exciting UK tech jobs with UKTN readers.