Why we chose Newcastle over London for a European cybersecurity HQ

By Jordan NorrisJune 14, 2022No Comments 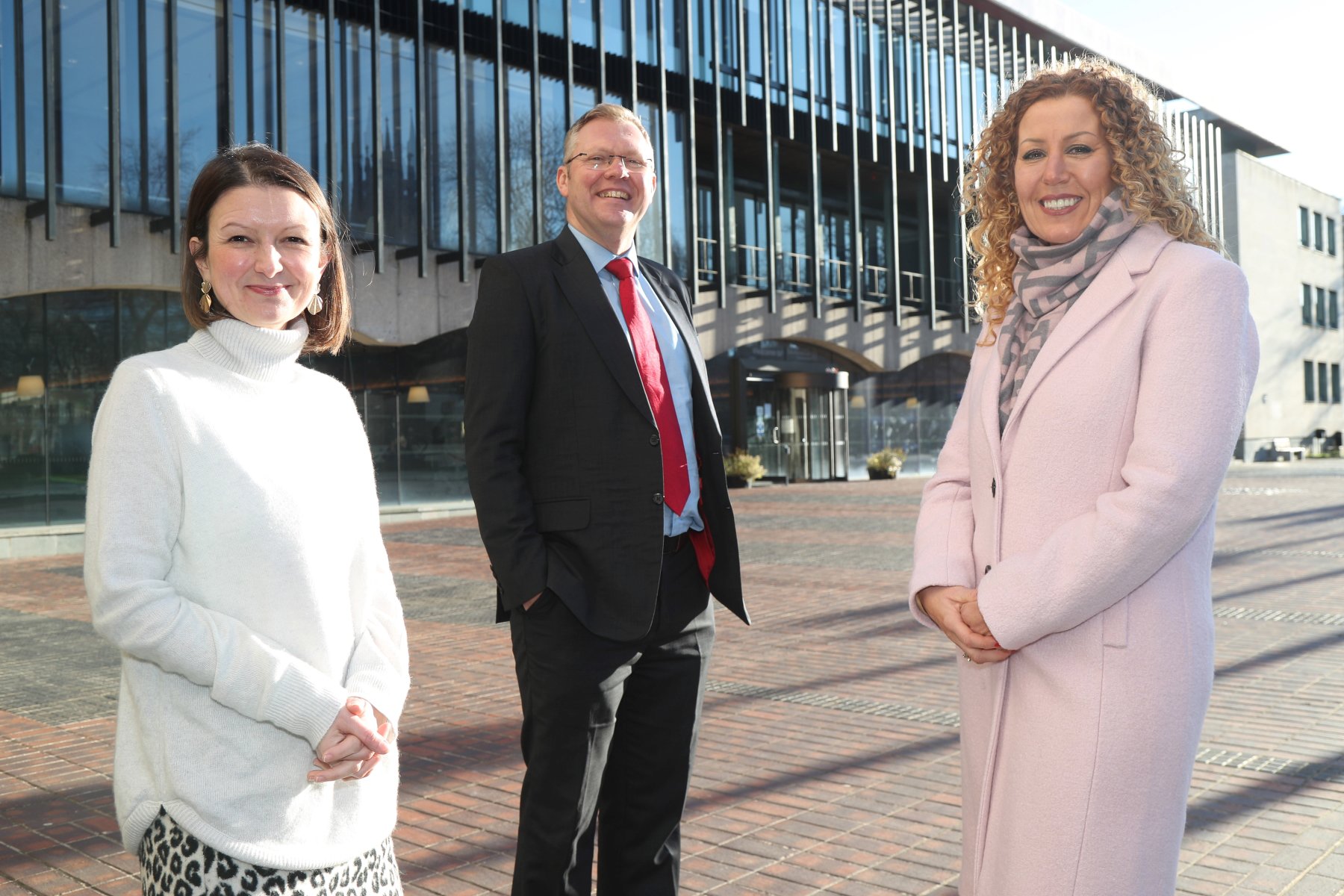 For an American company looking to set up a UK or European headquarters, London is usually at the top of the list. But in recent years, many companies have been relocating or launching in UK regions outside of the capital in locations such as Oxford, Cambridge and Cardiff.

At Arctic Wolf, we chose Newcastle for our EMEA headquarters to tap into the North East region’s growing pool of world-class cybersecurity and technology talent.

Newcastle and the North East region has become a hotbed of tech talent and one of the fastest-growing regions for technology-specific jobs, boasting 1,300 opportunities at the end of 2021.

With hybrid working models reducing the need for workers to be based in London, the North East and other regions have quickly established themselves as real hubs for leading technology firms looking to set up shop outside of the capital.

England’s globally ranked universities in the North East underpin the region’s competitiveness by delivering a pipeline of fresh talent. More than 100,000 students in the region’s five universities and thousands more in its network of colleges are developing the skills and talents to lead growing industries, including business services, technology and digital, life sciences, and manufacturing.

There is another boon to hiring talent no matter where they live. Companies can create new compensation models to account for disparate costs of living and pay employees commensurate with their local environment.

This approach to recruitment and compensation removes self-imposed limits to hiring that competitors will experience while they remain grounded at one headquarters.

The growth of remote workforces will only increase the demand for security companies’ expertise. Fortunately, embracing a distributed model offers an opportunity for security organisations to practice what they preach.

Now that the pandemic has forced many companies into long-term remote working, IT shops will only continue to elevate this proactive way of delivering security.

What better way for a security company to demonstrate its expertise than by saying “Hey, not only are we capable at administering security controls for a remote workforce, but we use our own solution to do it for our team”?

The biggest challenge to remote operations is human-centric. How do you create “the team” when the team hasn’t actually met in person and is never together? Calibrating the organisational psychology of a company is challenging enough when everyone is in the same office. It’s almost an entirely different discipline when everyone is in different locations.

My recommendation to security companies is twofold. First, establish physical offices in cities or locales where many employees live. Try to hire from those areas when possible. Second, bring people together on occasion, whether it’s the entire company or smaller teams at their local offices. Encourage employees to visit other offices. It’s so much easier to read an employee over video chat once you’ve experienced their humour and expressions in person.

If companies can successfully implement a team culture when spread across different locations, they will go a long way toward alleviating the impact of burnout – as well as isolation.

London is no longer epicentre of the tech universe

The UK economy is fast rebuilding again following the impact of the pandemic, and central to that growth is the explosion of technology and cybersecurity requirements businesses now need to support hybrid working.

Being based in Newcastle myself, I am seeing firsthand the fantastic pool of talent that is growing in the region, so I am incredibly excited and proud to be establishing European operations at Arctic Wolf in an area that I believe will bring undoubted long-term recruitment benefits to the company’s next phase of growth in EMEA.

London might always be the centre of the UK’s technology sector, but it is no longer the only option when it comes to bringing in the best talent.

Security companies in particular that are open to being based outside of the capital, as well as embracing the power of distributed workforces, are likely to establish a stronger position than their competitors in years to come.

The good news is the talent pool within the UK, which has perhaps drawn many businesses to the capital, is now bigger than it has ever been – and this can only be a good thing, not just in the short term but for many years to come.