By Jordan NorrisMarch 20, 2022No Comments 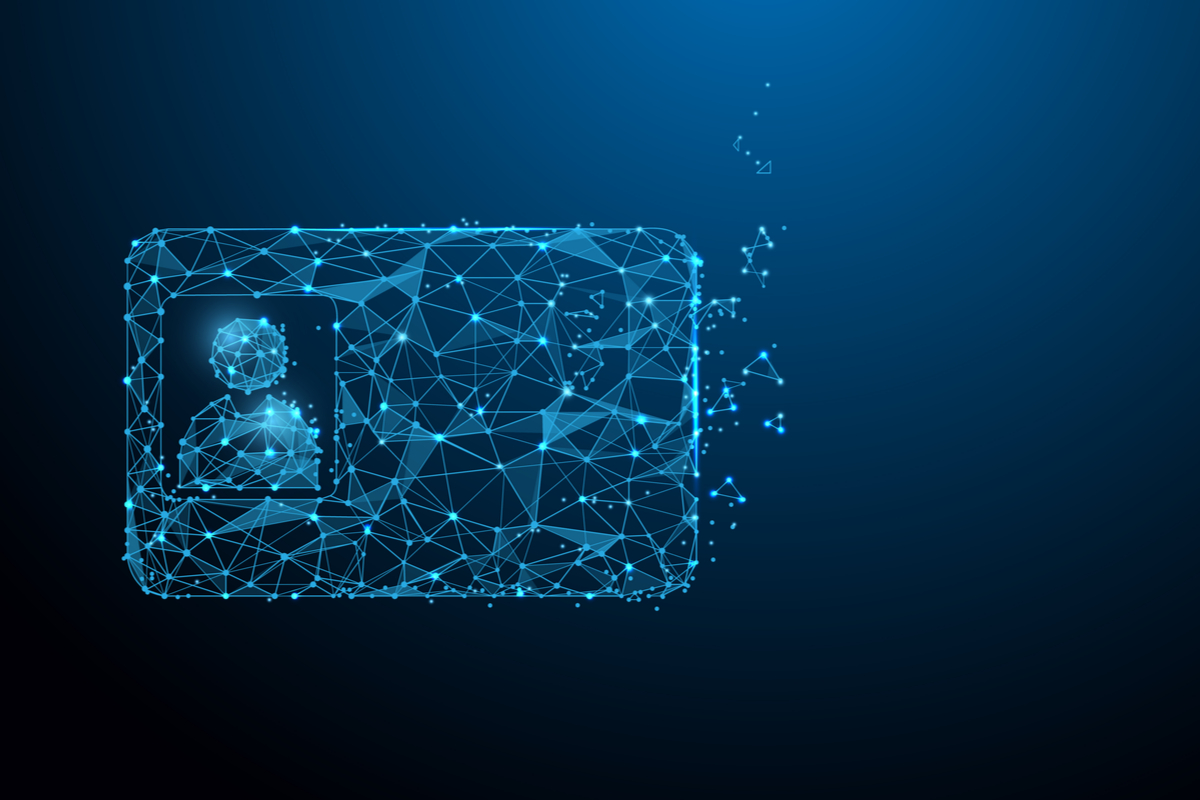 The UK government is proposing new legislation to make digital identities “as trusted and secure” as physical official documents, such as passports and driving licences. The move is being welcomed by digital identity companies, which would need to gain government accreditation – or a “trustmark” – to show they can handle identity data safely.

The government published its response to a public consultation on digital identities last week. The proposal will see the creation of a new office for Digital Identities and Attributes to overview security and privacy standards for digital IDs in the Department for Digital, Culture, Media and Sport.

The changes would allow people to use digital identity when making online age-restricted products, such as alcohol. The government says this method means consumers would not need to reveal personal information such as their birth, name or address.

Digital IDs will not be mandatory and paper documentation would still be valid, the government said.

“This government is committed to unlocking the power of data to benefit people across the UK,” said Data Minister Julia Lopez.

“The legislation we’re proposing will ensure that there are trusted and secure ways for people and organisations to use digital identities, should they choose to.”

Sue Daley, director for technology and innovation at techUK, said: “We must also ensure we bring citizens on this journey with us: building public trust and confidence in Digital ID must be a key priority as we move forward.”

Digital identity and age verification companies have voiced their support for government legislation.

“The parity of acceptance of digital forms of identification will be a game-changer in terms of fraud prevention and increasing the utility of digital identity for consumers in the UK,” said Julie Dawson, director of policy and regulatory at London-based digital ID firm Yoti.

Tony Allen, CEO of digital identity firm ACCS, said that a “legislative foundation will be a major step forward in building trust, and will put digital identities on an equal footing with passports and driving licences for anyone who needs to prove who they are”.

Allen added that an awareness-raising campaign is needed to debunk myths about digital identity and speak in the language of users and not technologists.

As internet, tech and telecoms lawyer Neil Brown has previously written: “Without legislation forcing organisations to buy services from age verification vendors, the market for those vendors is much smaller.”

Whilst paper documents will remain valid, data protection expert Rowenna Fielding, who goes by the Twitter handle ‘Miss IG Geek’, argues that may not be the case.

“There is significant potential for digital ID to become obligatory through common practice rather than official policy,” Fielding said. “Organisations that can save money using digital ID checking systems instead of manual processes will be unlikely to retain the manual processes, which means that there will be fewer products and services available to people who don’t want to use digital IDs, resulting in exclusion of those people from many aspects of society.”

Fielding also questioned the need for a new law to ensure organisations adhere to high standards of privacy and security, given the existing parameters of the Data Protection Act.

Fielding added that the proposal “requires heavy scrutiny” with input from civil society and experts in tech policy.