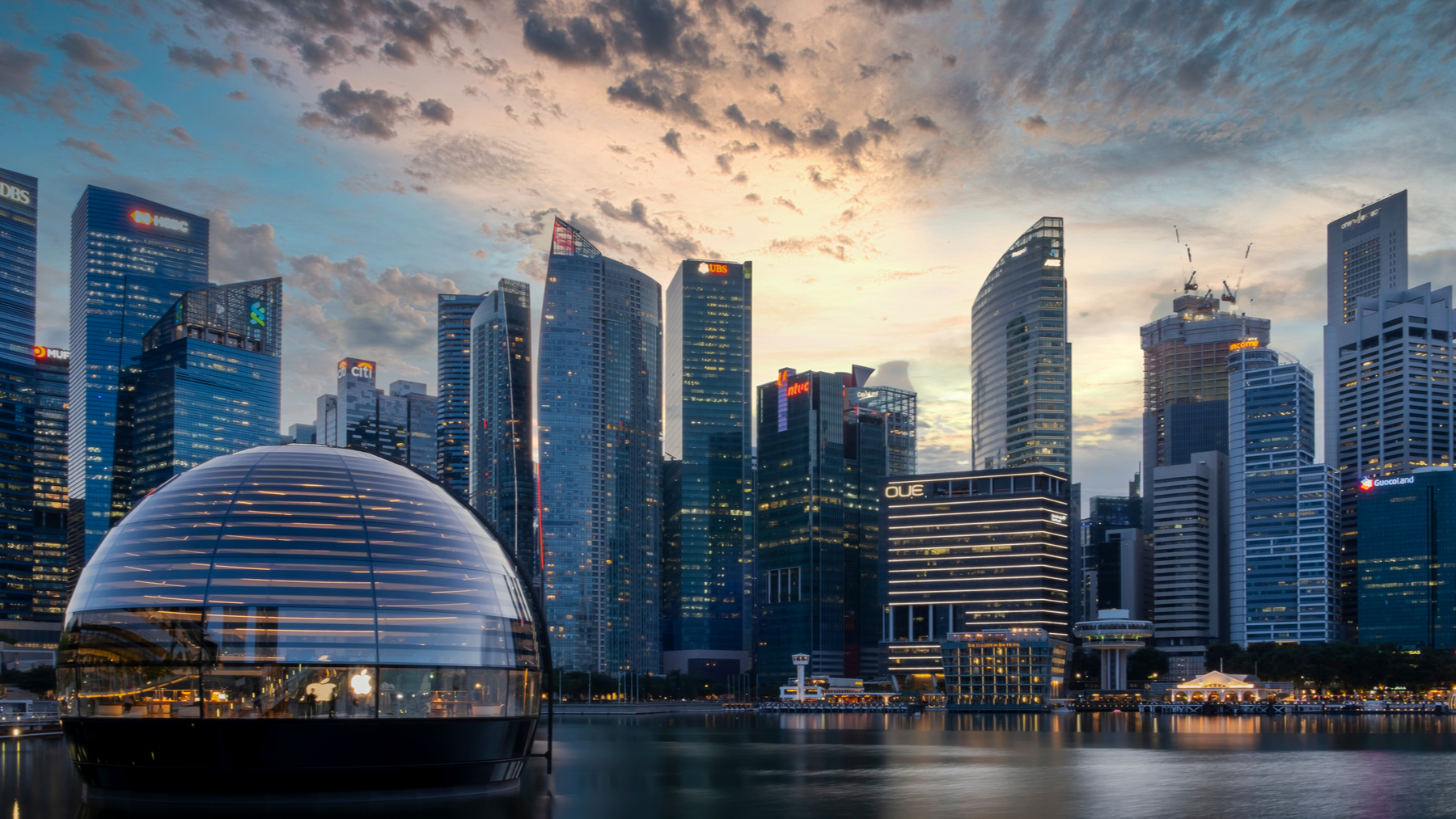 Loughborough-based software firm The Access Group is close to finalising a deal with a Singaporean state investment fund that would value the company at £9bn, according to a Sky News report.

The Access Group, which provides business and financial management software to medium-sized enterprises, is said to be in advanced talks with a transaction that would give the firm a valuation significantly higher than its current value of around $1.3bn (£1bn).

Sources close to the deal, which would make the Singapore Government Investment Corporation (GIC) a significant minority shareholder, have said it is expected to be concluded in the next few weeks.

The deal will also see existing backers HG and TA Associates reinvest in the company. HG became the majority shareholder after its 2018 investment that gave Access its $1bn valuation.

Should the deal go through, The Access Group’s value would be equivalent to a 55th spot ranking on the FTSE-100, higher than FTSE-100-listed software provider Sage, which has a current market capitalisation of £6.8bn.

A deal of this size for the software company is particularly significant considering the wider macro-economic climate of the industry.

Tech firms large and small have been feeling the pinch as soaring inflation and supply chain issues, among other industry problems, have taken a toll on company funds.

Snapchat owner Snap is one of the latest major firms to announce problems in the form of a 40% drop in its share price, joining social media giant Meta, Google owner Alphabet and Twitter, all of which have seen harsh stock drops.