By Jordan NorrisMarch 25, 2022No Comments 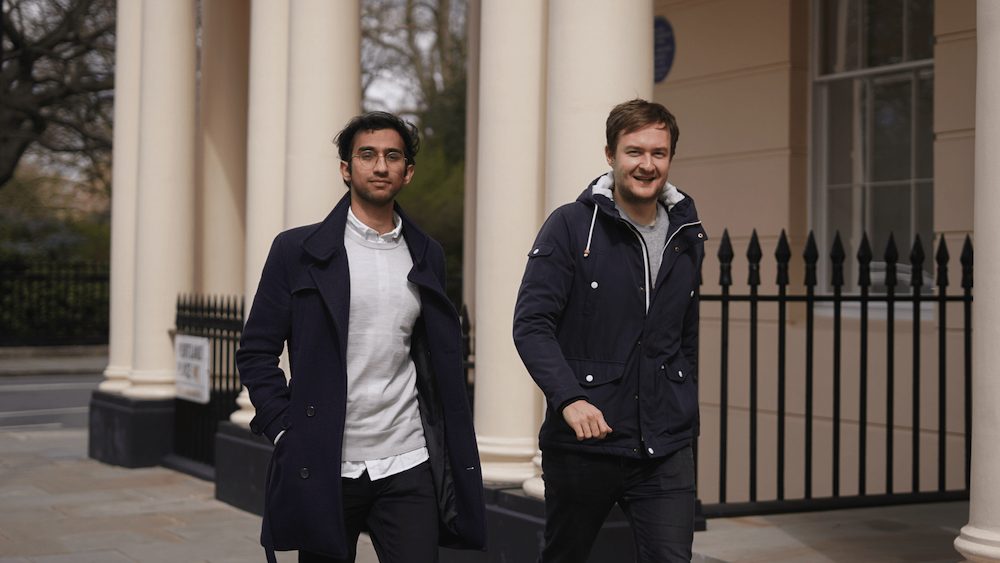 London-based Casual is a collaborative business software platform for financial modelling, self-described as the ‘spreadsheet killer’.

Founded in 2019, Casual aims to make financial modelling easier for companies to understand and contribute to. It does so with what it calls a clearer, user-focused interface.

Casual will use the funding to expand the team from 12 staff members up to 50 by the end of the year. This will be across all departments, including sales, product, engineering, customer success and marketing.

“Despite being used every day across the globe, spreadsheets haven’t fundamentally evolved over the past 40 years,” said Casual co-founder and CEO Taimur Abdaal.

“Spreadsheet models are hard to build and maintain, disconnected from the rest of a company’s tech stack, and actively hinder collaboration across teams.

“We’re building a next-generation tool to solve these problems and are delighted that Coatue and Accel have led our Series A to take the company into the next stage of growth”.

David Cahn, partner at Coatue said: “From the moment I started working with Taimur, Lukas and the team at Causal, I could tell that they understood the problems that companies face when it comes to relying on spreadsheets siloed in the finance team.

“We think they have a novel product that’s going to make number-crunching fast, collaborative, and accessible. I am looking forward to working closely with the team”.

The Series A round follows a previous seed investment of £3.1m in the Spring of last year. Existing seed investors include AngelList co-founder Naval Ravikant and Adobe CPO Scott Belsky.