By Jordan NorrisMarch 21, 2022No Comments 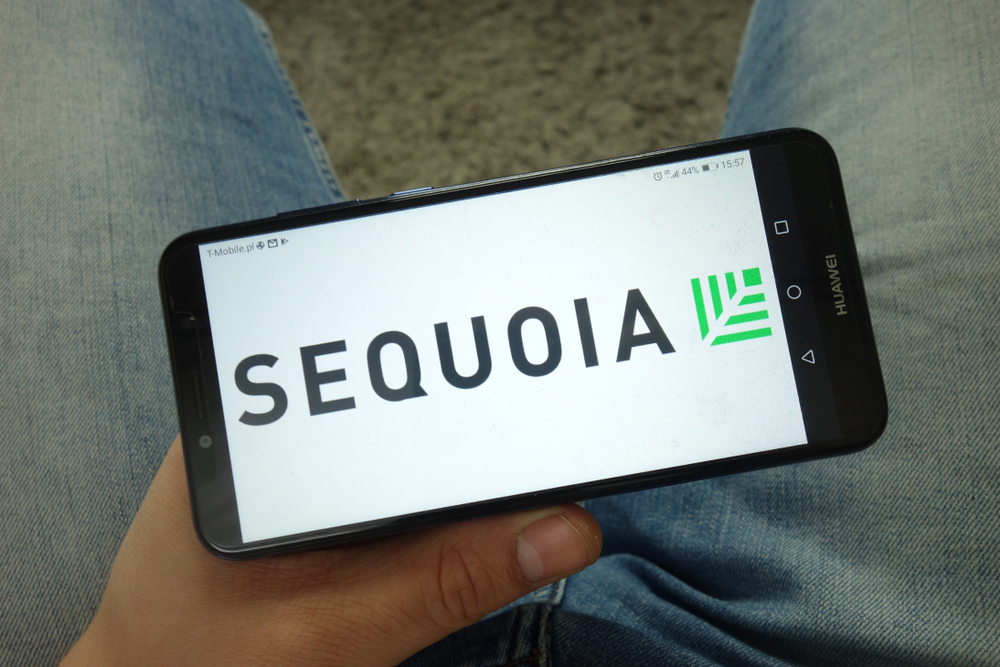 Described by the firm as a catalyst for the growth of the “outliers” of the tech industry, it will select 15 European startups to take part.

Those accepted on the Arc programme will receive an initial $1m upfront investment, followed by eight weeks of sessions for the startups, including mentoring and training from key figures in Sequoia’s illustrious portfolio.

Sequoia Capital is known for its long list of successful investment into technology companies that went on to dominate their respective industries, such as Google, Apple, Zoom and PayPal.

The goal of the Sequoia Arc programme is to seek out and develop early, seed-stage startups across Europe and the US, with the first instance of Arc being based in the UK capital.

Sequoia said the first cohort will visit the office of Klarna, the Swedish startup that has become Europe’s most valuable fintech.

The first Arc is focused on European early-stage companies, with the 15 startups spending a week in Sequoia’s London office. There are also plans for a US-focused cohort to be launched later this year.

The programme, which is not being described as an accelerator, will be co-run by California-based Sequoia partner Jess Lee and London-based partner Luciana Lixandru. Arc is having open applications for any early-stage startup based in Europe to take part, rather than relying on warm introductions.

“I really do think that having open applications will benefit European founders even more,” Lixandru said.

“Europe is so fragmented. So many founders that I’ve been privileged enough to work with started in non-typical technology hubs.”

She added: “We are going to accept applications from everywhere in Europe, including Russia.

“We think that great founders come from everywhere [and] we want to give these opportunities to founders everywhere.”

Lixandru was previously involved with the investment into Russian-founded startup Miro, which has since moved its HQ to California.

The deadline for applications to the first Arc catalyst is 8 April, with the programme launching on 23 May and finishing on 15 July.