Scottish school meals to be delivered by Skyports drone in trial

By Jordan NorrisJune 19, 2022No Comments 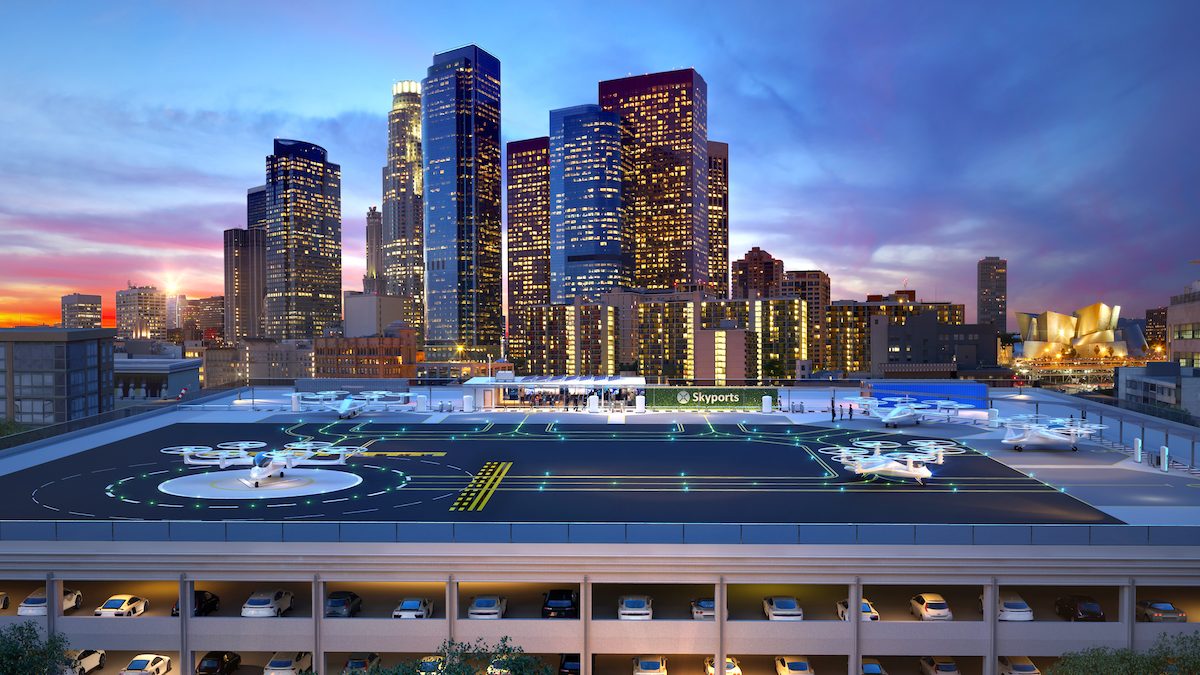 Drone operator Skyports will begin delivering school meals to a Scottish primary school through a partnership with Argyll and Bute Council.

Freshly made meals will be delivered via a Skyports drone 1.5km from Park Primary School, Oban to Lochnell Primary.

“The possibilities of using UAV’s [Unmanned aerial vehicle] to improve services to our communities is quite staggering. Argyll and Bute is the perfect location to test the efficiency of drone technology.

“We have already seen how drones can deliver essential medical supplies to our islands,” said Councillor Robin Currie, Leader of Argyll and Bute Council.

The drones would be able to replace normal transport methods such as ferries that can be affected by the weather.

Councillor Currie added: “This is just the start of what is possible using drones…From maintaining our assets including roads and bridges to inspecting offshore wind farms, developing the use of drones will help develop skills, create jobs and attract further investment to the area.”

Argyll and Bute Council’s wider plans include the creation of an Unmanned Aerial Vehicle Innovations Logistics Hub at Oban Airport that is expected to be completed by March 2025, with further plans including a vertiport facility.

Skyports in March raised $23m (£18.6m) in the first close of its Series B funding round.

“Initial flights, carried out using one of our Swoop Aero Kookaburra III aircraft, will enable us to complete important proof of concept and feasibility trials.

“While the aircraft has a maximum payload of 3kg – clearly not sufficient for feeding a classroom of hungry students – this is an important stage in the development of deliveries of this type,” said Alex Brown, head of drone deliveries, Skyports.

The company has previously worked with the Royal Mail to deliver the UK’s first drone package delivery.

Last month the Royal Mail unveiled its plans for 50 new postal drone delivery routes in the next three years.