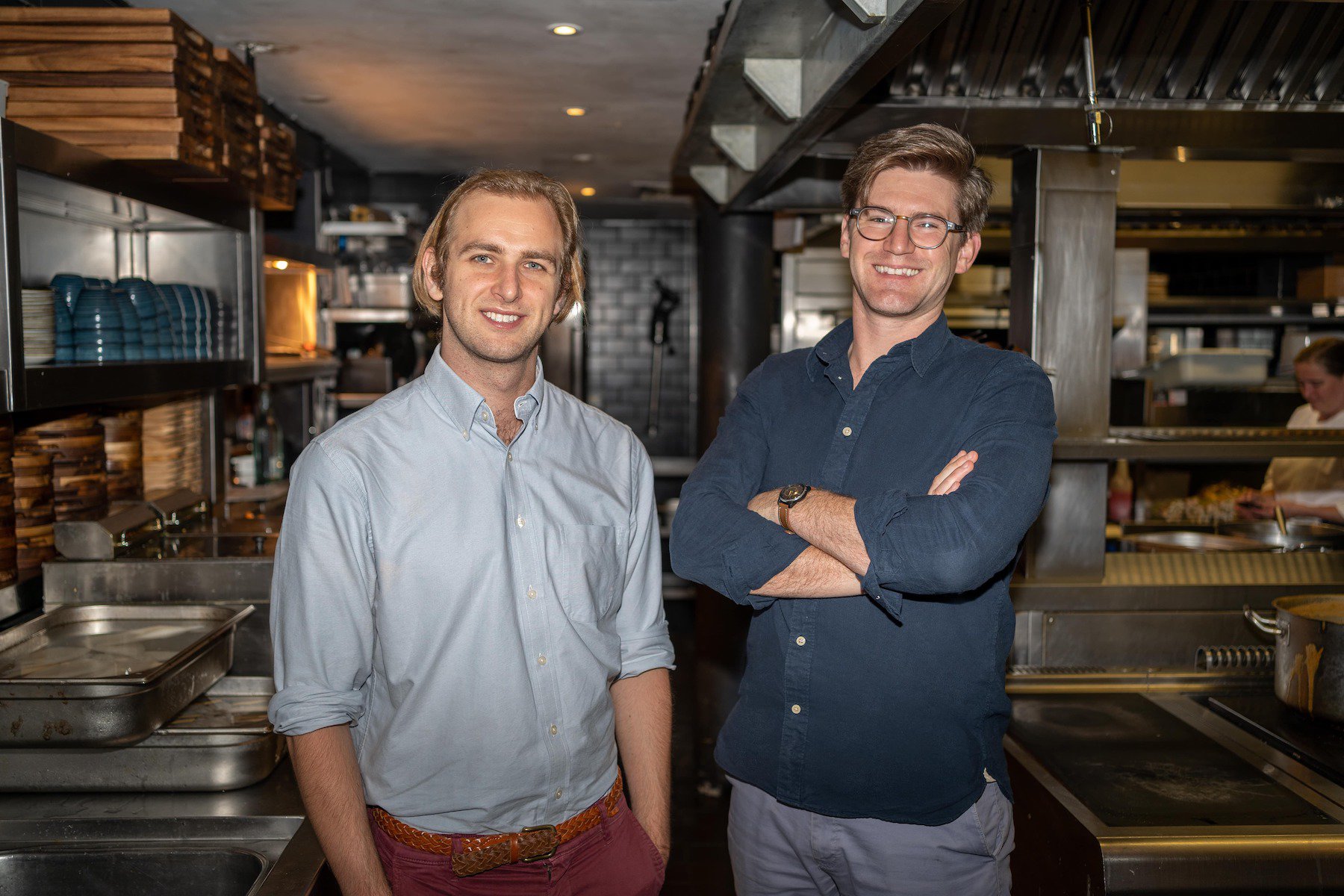 Founded in 2019, London-based Peckwater Brands helps develop the virtual brand of restaurant chains operating a delivery-only service without the need for a physical location.

Already operating in the UK, France, US, Belgium, and the UAE, Peckwater will be using the acquisition of Honest Food services to expand its operations into Finland, Sweden, Hungary, and Czechia.

“We announced our intention to accelerate international expansion with our Series A funding, and this represents a massive step forward for Peckwater Brands,” said Leo Bradshaw, executive chair of Peckwater.

“Having opened our French and Belgian operations organically in the three months since our funding round, we’re delighted to be adding operations in four more mature markets.”

Peckwater raised £15m in a Series A funding round in June from Stonegate Group and SoftBank.

Sam Martin, CEO of Peckwater added: “The HFC team have shown the same level of focus, talent, and opportunity in building their impressive position in the European market. With their brands now under our banner, I am sure that our rate of growth won’t just be sustained – it will accelerate further.”