By Jordan NorrisDecember 18, 2021No Comments 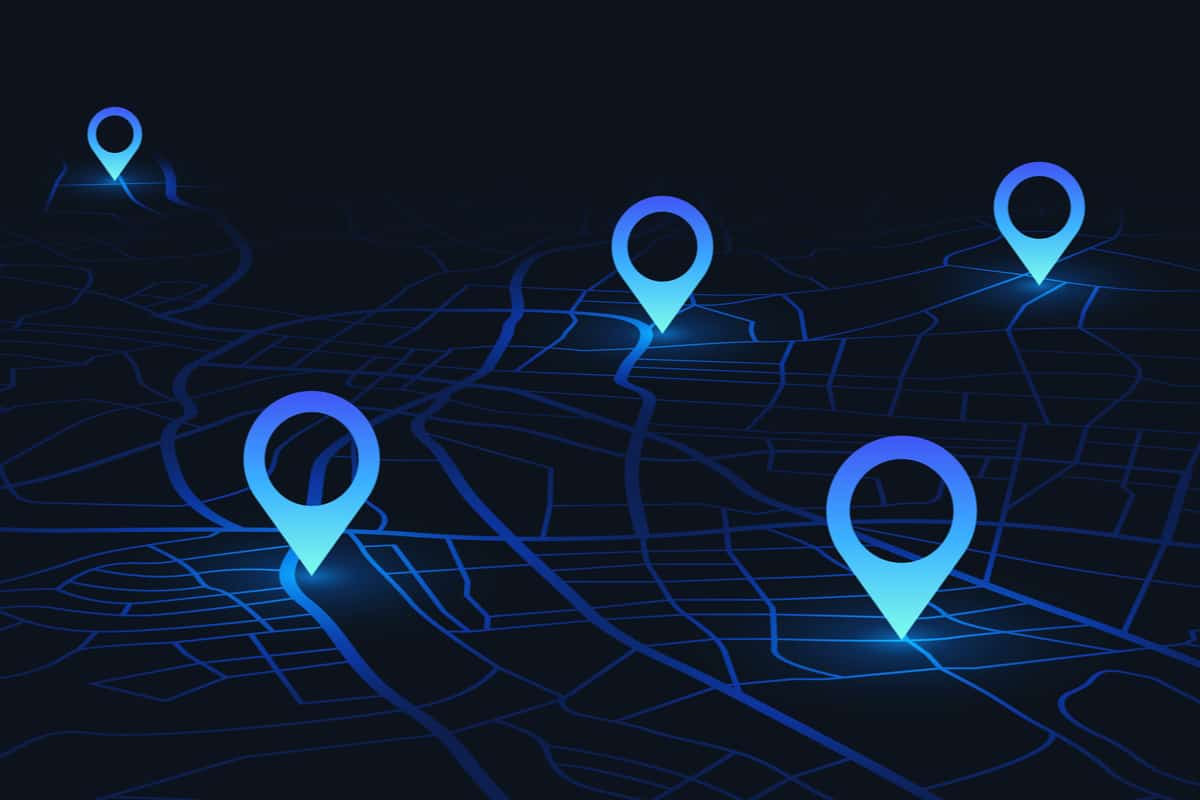 Oxford-based Helix Geospace, a company that makes antenna and radio frequency technology, has raised £3m in Seed funding to take its GPS antennas into mass production.

The round was led by BlocVentures and supported by the government-backed UK Innovation and Science Seed Fund (UKI2S), which is managed by Future Planet Capital-owned venture capital firm Midven. Private investors, including a group of high net worth individuals who were involved in the deal by entrepreuener Tony Best, also backed the company.

Position, navigation and timing services delivered by satellite systems are vital for global economies as critical infrastructure. Reliable satellite links are essential for sectors including transportation, cybersecurity and defence are dependent on them. Helix Geospace is also developing its antennas to provide navigation for autonomous vehicles.

James Lewis, CEO of Helix, said: “We will roll out our ‘factory-in-a-box’ to deliver global capability required to meet the expected demands for autonomous vehicles and systems where absolute precision of location data is a must for safety.”

The company has previously raised £2.5m from UKI2S and angel investors, and participated in Wayra UK’s Intelligent Mobility Accelerator programme and Seraphim Capital’s Space Camp Mission 6. It had also received additional grant funding for advanced antenna development from the European Space Agency, and for anti-jamming and spoofing technology from UKI2S.

As a result of the new funding Helix CTO and DielectriX inventor Oliver Leisten plans to expand his team of radio frequency engineers. COO Nick Filler, who had led operations groups at Nokia and Jaguar Land Rover, will build the company’s operations team to drive the scale-up in manufacturing.

David Leftley, CTO and Co-founder of BlocVentures said: “Over 10 billion devices make use of satellite GNSS signals for geolocation, from simple consumer location services to critical aerospace applications. Yet, we face the challenge of reliable location in demanding environments. The new antenna will offer us highest signal sensitivity from the smallest physical size, and the lowest implementation complexity and cost for a GNSS receiver.”