By Jordan NorrisMarch 19, 2022No Comments 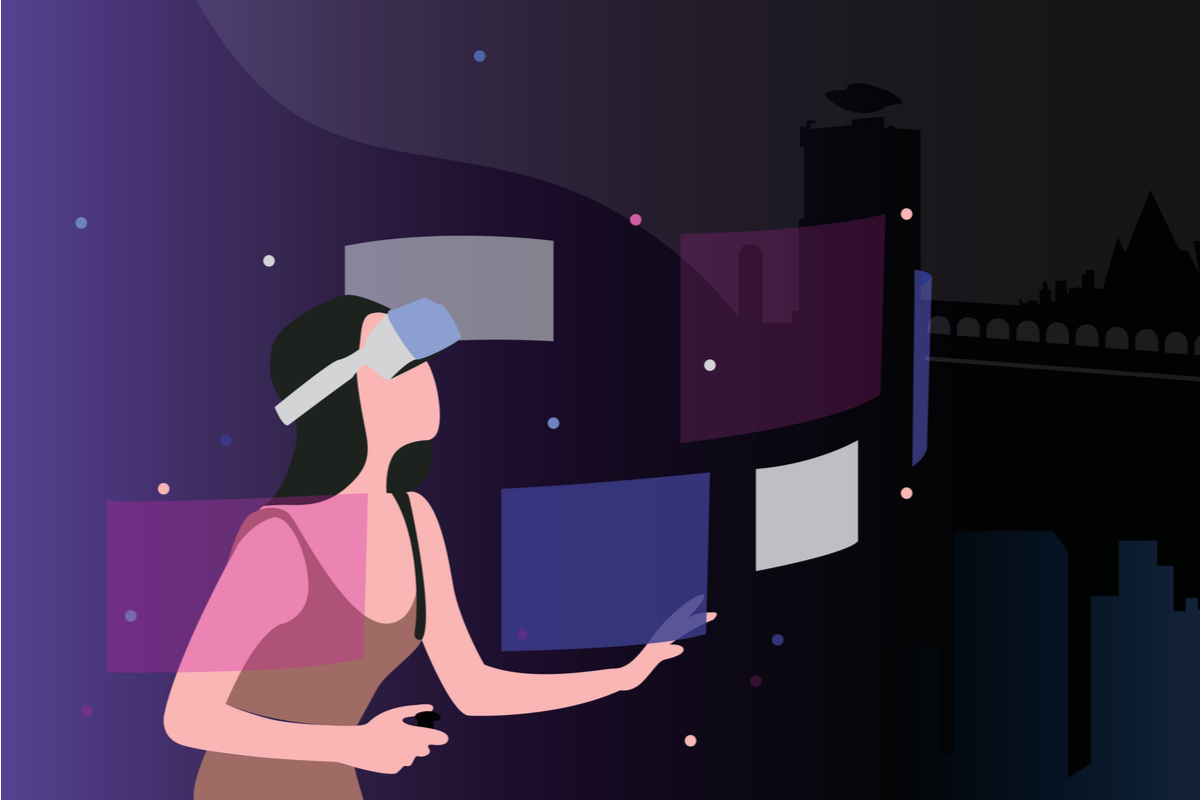 The funding will be used by Oorbit to build its software for connecting different virtual worlds, which it will launch later this year.

Oorbit’s software will aim to act as a bridge for all metaverses. Users of Oorbit will have a unique digital identity with no downloads or extra hardware required, the company claims.

“Oorbit is demystifying the major technologies that will play the biggest role in the growth of Web3 and the metaverse; blockchain, cloud streaming, NFTs, fintech and more,” said Ash Koosha, CEO and co-founder of Oorbit.

“We are combining the best parts of these complex technologies to enable episodic entertainment that is not just incredible but also approachable, for all audiences.”

London-based Oorbit was founded by Koosha and Pooya Koosha. The company is aiming to provide a service for the much-hyped but yet to be built metaverse, which companies such as Facebook are betting on as the future of the internet.

“As the metaverse moves from our imaginations into actual entertainment, experiences and products, Oorbit’s founders have created an innovative platform where developers, publishers and brands can create and more easily deliver their most compelling work,” said investor and entrepreneur Mark Cuban.

HOF Capital is a venture capital firm that has over $1bn in assets under management. Prior investments include Klarna, DuckDuckGo, Epic Games, Kraken and Stripe.

“The key as an investor is identifying the team that can take an ambitious vision and deliver on it. That is Oorbit: great vision with the core ability to execute,” said Corby Pryor, HOF Capital.