One in five UK adults own cryptocurrency – report

By Jordan NorrisApril 4, 2022No Comments 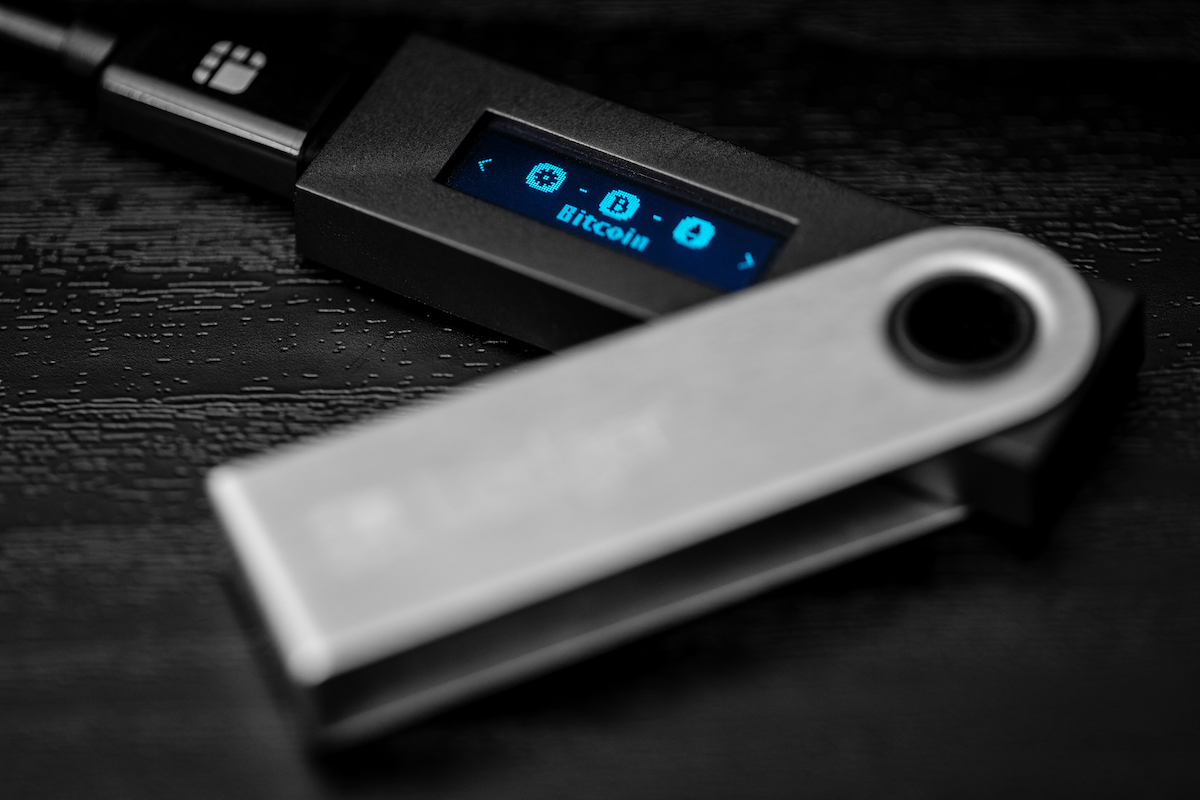 Nearly one in five UK adults own cryptocurrency, with almost half – 45% – buying it for the first time in the last year.

That’s according to research conducted by cryptocurrency platform Gemini, which was founded in 2014 by Cameron and Tyler Winklevoss.

The report suggests that cryptocurrency adoption has accelerated during the pandemic and shows that the UK’s cryptocurrency ownership levels is similar to other European countries, such as Germany and Ireland.

Of those that do not own any cryptocurrency in the UK, 49% said they would like to learn more or buy it in the next year, with the majority (55%) being women.

The 2022 Global State of Crypto Report, which surveyed 29,293 adults globally and with 2,300 of those people based in the UK, found that the average cryptocurrency investor was aged 36.

London had the highest crypto ownership at 23%, tailed by the North West at 12%, and South and East Anglia both at 11%.

The most popular reason to invest in cryptocurrency, cited by 80% of respondents, was for long term gains compared to 40% who are trading for a profit.

Over half (52%) of UK cryptocurrency investors think crypto is a good way to diversify their portfolios. The most common cryptocurrencies are Bitcoin (69%) and Ethereum (33%).

However, just 20% of UK respondents view cryptocurrency as the future of money, compared to 66% in Brazil.

“Last year was transformational for cryptocurrency ownership, with significant growth in UK adoption. A high proportion of UK investors see crypto as a long-term store of value, suggesting more people are recognising crypto’s part to play in a diversified investment portfolio,” said Blair Halliday, head of UK at Gemini.

As mainstream interest in cryptocurrency has grown, so too has regulatory oversight. Last week the Financial Conduct Authority extend the deadline for 12 crypto companies to register their UK operations or to stop trading.