By Jordan NorrisDecember 13, 2021No Comments 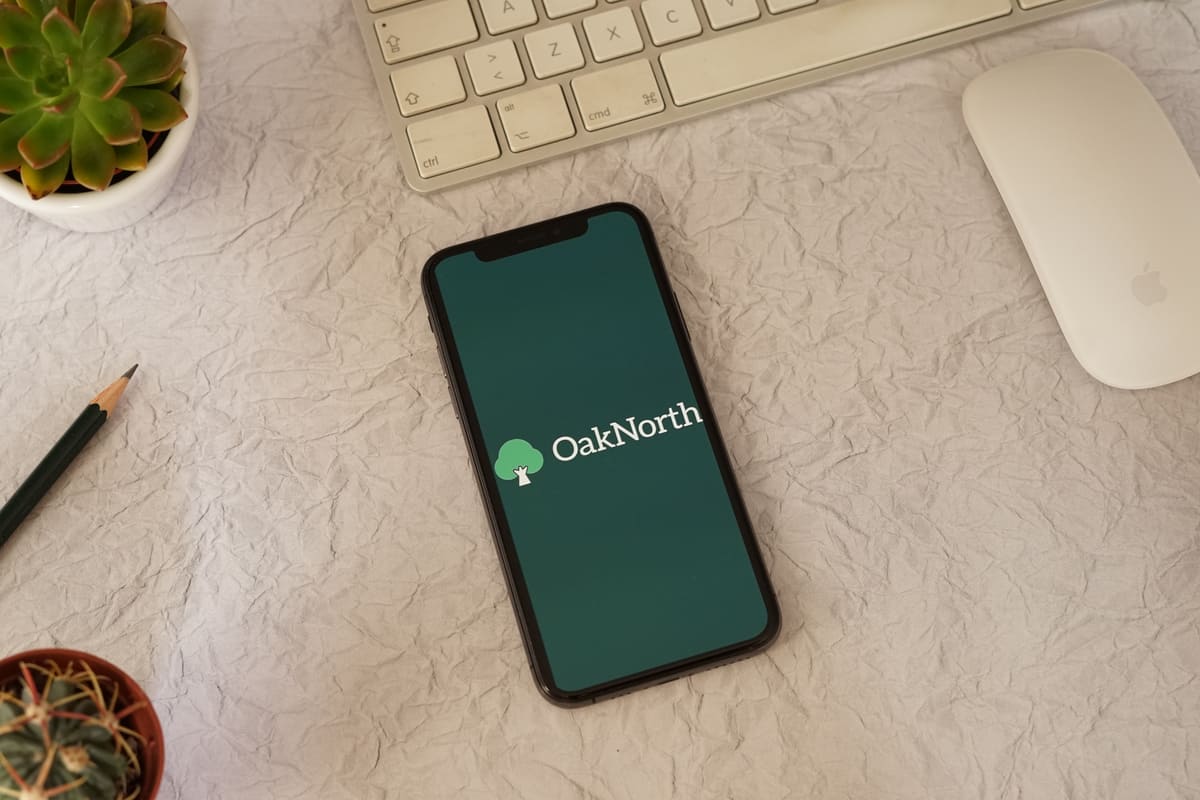 The deal, which is subject to regulatory approval, will see OakNorth gain Fluidly’s software that combines data science with accountancy and domain expertise. It is used by around 1,300 accountancy firms.

OakNorth said the Fluidly acquisition will complement its own ON Credit Intelligence software, which uses “data-driven, real-time sector insights” and machine learning-powered anomaly detection, among other features. The software is used by banks such as SMBC, ABN Amro, Capital One, PNC and Fifth Third.

Founded in 2013 and given regulatory approval in 2015, OakNorth caters to scaleup businesses and provides them with “flexible” debt finance. It has lent £6.5bn to UK businesses over the past six years. The challenger bank claims this investment has helped to create over 23,700 new jobs and funded 20,300 new homes.

Unlike most other challenger banks, OakNorth is profitable and reported pre-tax profits of £77.6m in 2020.

Fluidly, which was founded in 2016, already works with OakNorth Bank. The bank said the 100% acquisition was in line with its goal of supporting what it calls the “missing middle” – scaleup businesses that are unable to access flexible debt finance.

Caroline Plumb, founder and CEO of Fluidly, said: “Both are natural partners, and we’re strongly aligned in our mission to support SMEs.”