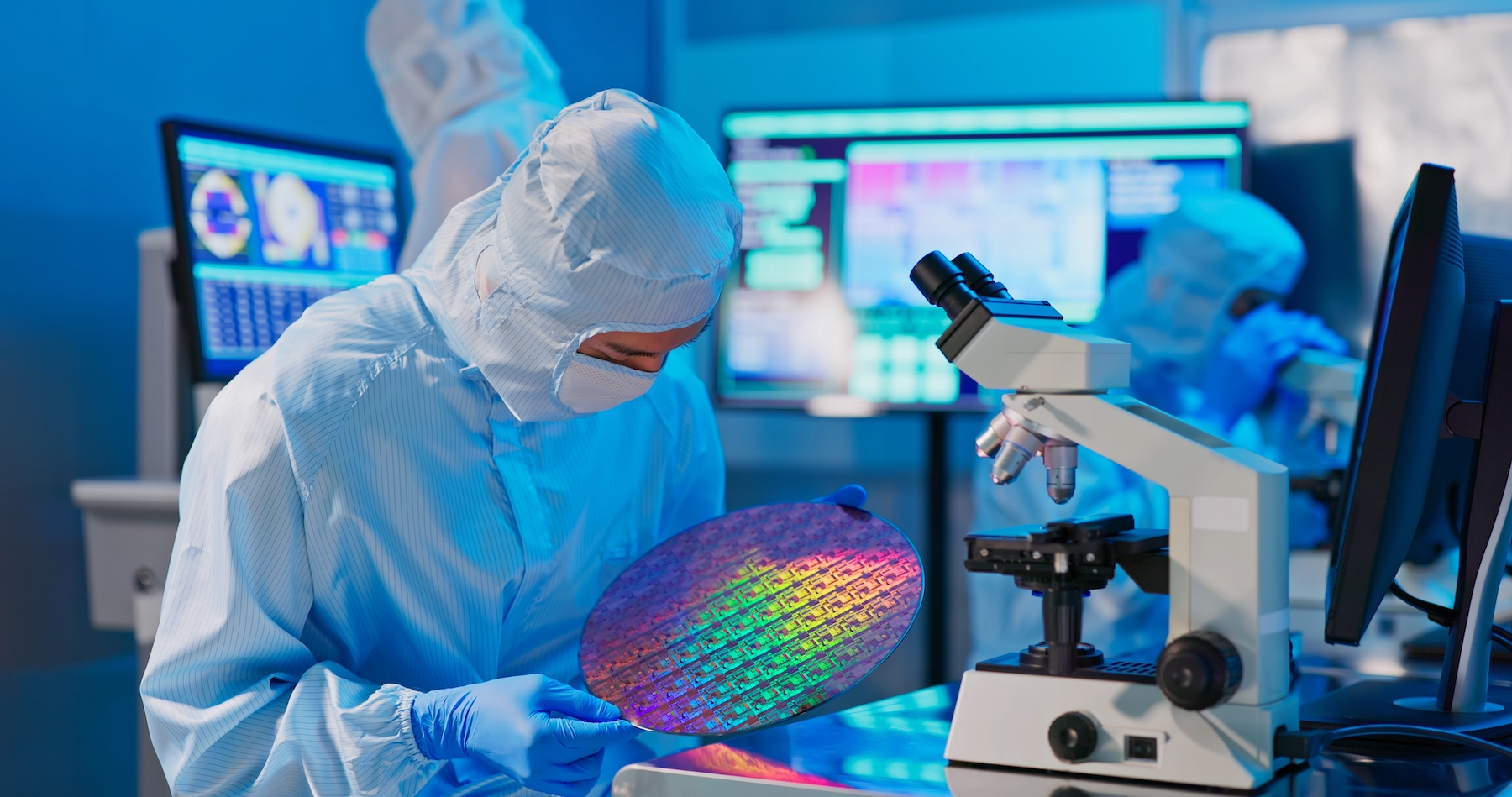 Netherlands-headquartered and Chinese-owned semiconductor manufacturer Nexperia has refuted claims that its acquisition of Newport Wafer Fab was a hostile takeover and insisted the buyout saved the Welsh company from bankruptcy.

In a letter to the Commons’ business select committee, seen by The Times, Nexperia accused former board members at Newport Wafer Fab of making “misleading claims” and hit back at allegations that Nexperia withheld finance from Newport Wafer Fab to buy it a reduced price.

Newport Wafer Fab was acquired by Nexperia in July last year but has since become the subject of government scrutiny.

In April, the government said it would launch a national security review due to Nexperia parent company Wingtech’s ties to China.

Prime Minister Boris Johnson promosed a security review in July 2021, but it transpired no such review had yet started. Business Secretary Kwasi Kwarteng in May 2022 launched a full security assessment regarding the sale.

The review was then delayed 45 working days by Kwarteng after Nexperia’s UK boss was questioned by the Commons’ business select committee in July, an appearance that drew criticism from former Newport Wafer Fab board members.

Nexperia’s letter said that “Newport Wafer Fab’s previous owners consistently failed to meet their customers’ requirements, misrepresented the capacity available, exaggerated their future potential and were running out of funds”.

The security review could see the £63m acquisition being unwound.

Nexperia UK country manager Toni Versluijs has previously called for a quick conclusion to the review as “it was in everyone’s interests to get clarification”.

It is not the only China-related deal to be investigated by the government. A deal to licence the University of Manchester’s vision sensing technology to China’s Beijing Infinite Vision Technology Company was blocked last month on national security grounds.

The wrangling over Newport Wafer Fab underscores the strategic importance of semiconductor companies.

Earlier this month, Intel’s European boss said that the UK needs a chip strategy or it will be in a disadvantaged position.