By Jordan NorrisFebruary 4, 2022No Comments 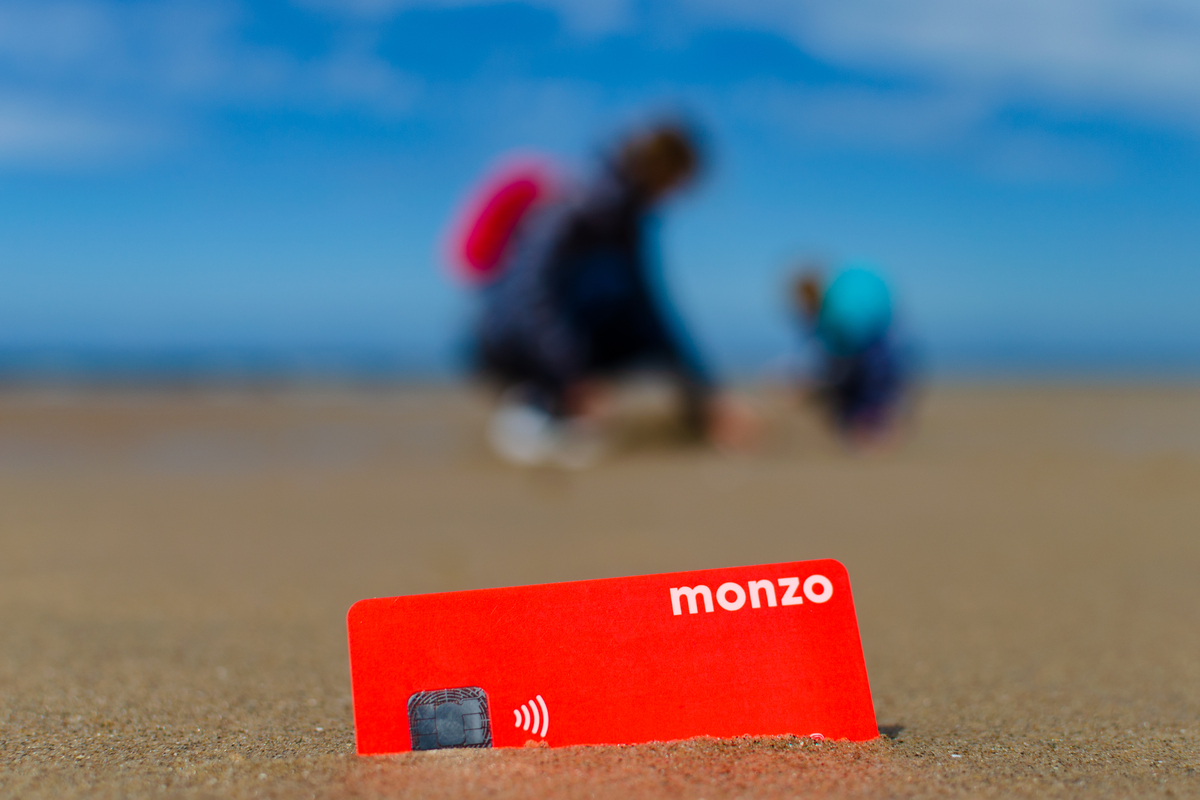 British challenger bank Monzo is introducing a three-month paid sabbatical for its employees in the latest example of companies revamping working practices to attract and retain top talent.

Staff who have worked at the digital bank for four years will be able to take a total of three months’ paid leave, either in one block or one month at a time.

The new perk is in addition to Monzo’s existing policy of allowing its 2,100 staff to take a one-month unpaid sabbatical per year.

“We’re always looking to introduce best-in-class policies for our employees,” Tara Ryan, Monzo’s head of human resources, told the Financial Times, which first reported the news. “Our people are essential to our mission of making money work for everyone and investing in them is a priority as we continue to grow.”

In November, UK fintech Atom Bank introduced a four-day workweek without any cut in pay. Last month around 30 UK organisations began a six-month pilot for a four-day week, designed to measure the impact reduced hours will have on productivity, employee wellbeing and gender equality.

Last year Monzo introduced extra paid leave to employees who experience the loss of a pregnancy or are undergoing fertility treatment.

Monzo’s sabbatical announcement follows its $500m funding round in December, which gave the London-based fintech a valuation of $4.5bn. It came after a turbulent two years for the challenger bank, with the pandemic scuppering plans to break into the US market and its founder Tom Blomfield stepped down last spring.

This week the UK’s competition watchdog warned Monzo over a breach of retail banking regulations in which the challenger bank “failed” to sufficiently disclose the monthly minimum charge for its personal current account.

The Competition and Markets Authority (CMA) let Monzo off with a warning because of the remedial action it then took.