By Jordan NorrisMarch 14, 2022No Comments 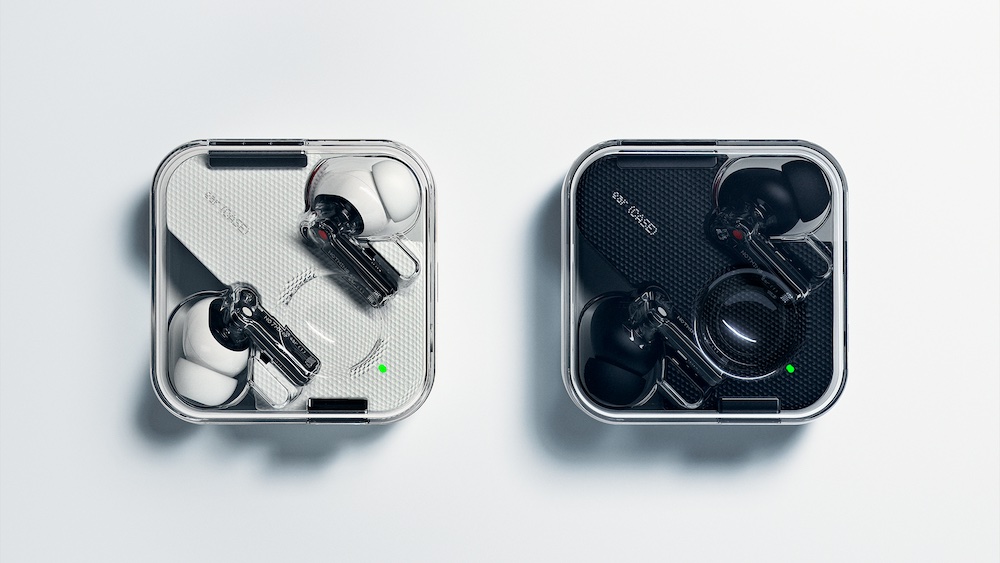 UK consumer hardware tech company Nothing has closed a $70m (£53.5m) Series B funding round, led by EQT Ventures and C Ventures.

The Series B round also includes follow-on investments from GV and Tony Fadell’s Future Shape.

The new funds will go towards growing the operations at the company’s London design hub, as well as the creation of new product categories in partnership with Qualcomm Technologies and its Snapdragon platform.

The former head of design at Dyson, Adam Bates was recently appointed as the head of the newly established London design hub.

Founded in 2021 by Carl Pei, the founder of OnePlus, Nothing is known for its signature Bluetooth headphones product, the Nothing ear (1). It is a competitor to products such as the Apple AirPod. Nothing has reportedly sold over 400,000 units of its Bluetooth headphones.

Nothing will make further announcements about its future roadmap at the upcoming company event entitled ‘The Truth’, which will take place on 23 March.

“With this round of financing, we have the fuel to realise the next phase of our vision of a seamless digital future,” said Nothing co-founder and CEO Carl Pei.

“I’m grateful for the support from our community and investors. Our first year was a warmup, and we can’t wait to reveal what we’re building at Nothing during the upcoming event.”

The company has now raised a total of $144m (£110m), a notably high amount given the tendency of tech investors to back software firms over hardware manufacturers.

“For too long, the consumer tech industry has been dominated by the same players, offering customers uninspiring and staid products,” said Adrian Cheng, founder of C Ventures and CEO of new world development.

“Nothing represents a bright, new future – combining innovative design with carbon-neutrality and a forward-thinking approach to help us all re-imagine how we use and interact with our tech.”

Nothing previously raised $50m in its Series A round back in October 2021.