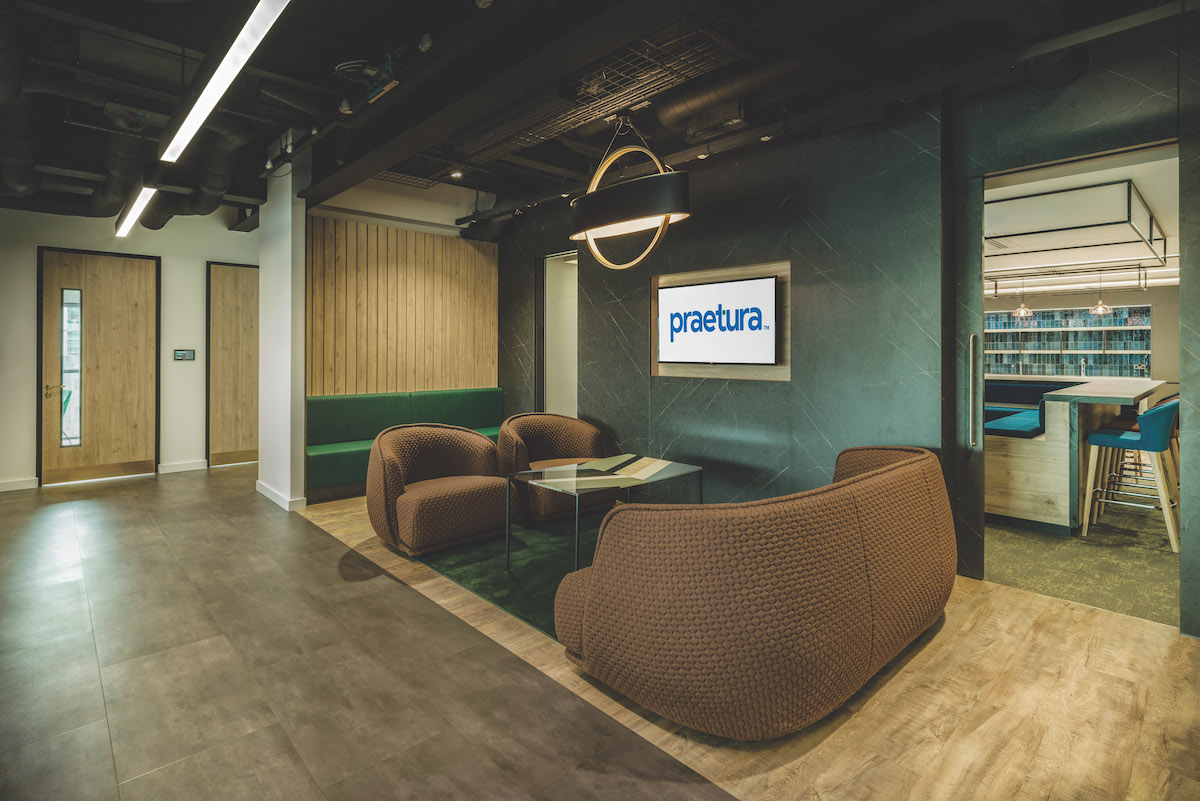 Manchester-based Praetura Ventures is launching a £20m fund for investing in life sciences startups in Greater Manchester, Cheshire and Warrington.

The “GMC Life Sciences Fund by Praetura” will invest between £50,000 and £2m in early-stage businesses and SMEs located in the three cities in a bid to boost life science innovation in the North West of England.

Funding will be available to outside businesses if they are willing to relocate to the area.

“This fund’s aim is to find, fund and scale the next generation of life science entrepreneurs. It will help grow the sector and create opportunities for key stakeholders across Greater Manchester, Cheshire and Warrington,” said Andy Burnham, mayor of Greater Manchester, speaking at the fund’s launch.

Half of the fund has been committed by Greater Manchester Combined Authority (GMCA), whilst Bruntwood SciTech and Cheshire and Warrington LEP each contributed £5m.

The GMC Life Sciences Fund is the latest example of investment being directed into tech firms based in the North of England.

Tech startups based in the so-called Northern Triangle of Manchester, Leeds and Sheffield have raised £1.3bn funding over the last five years.

“In partnership with the GMCA, Bruntwood SciTech and Cheshire and Warrington LEP, we are uniquely placed to help the innovators who are changing the sector for the better, not only with the funding they need to grow, but by providing their teams with dedicated support, networks and resources,” said David Foreman, managing director, Praetura Ventures.

It comes off the back of Praetura Ventures hitting the £100m fund milestone, with plans to invest approximately £15m in 10-15 tech and life science companies within the next six months.

According to Praetura, the North West life science sector employs more than 28,000 people.