By Jordan NorrisMarch 22, 2022No Comments 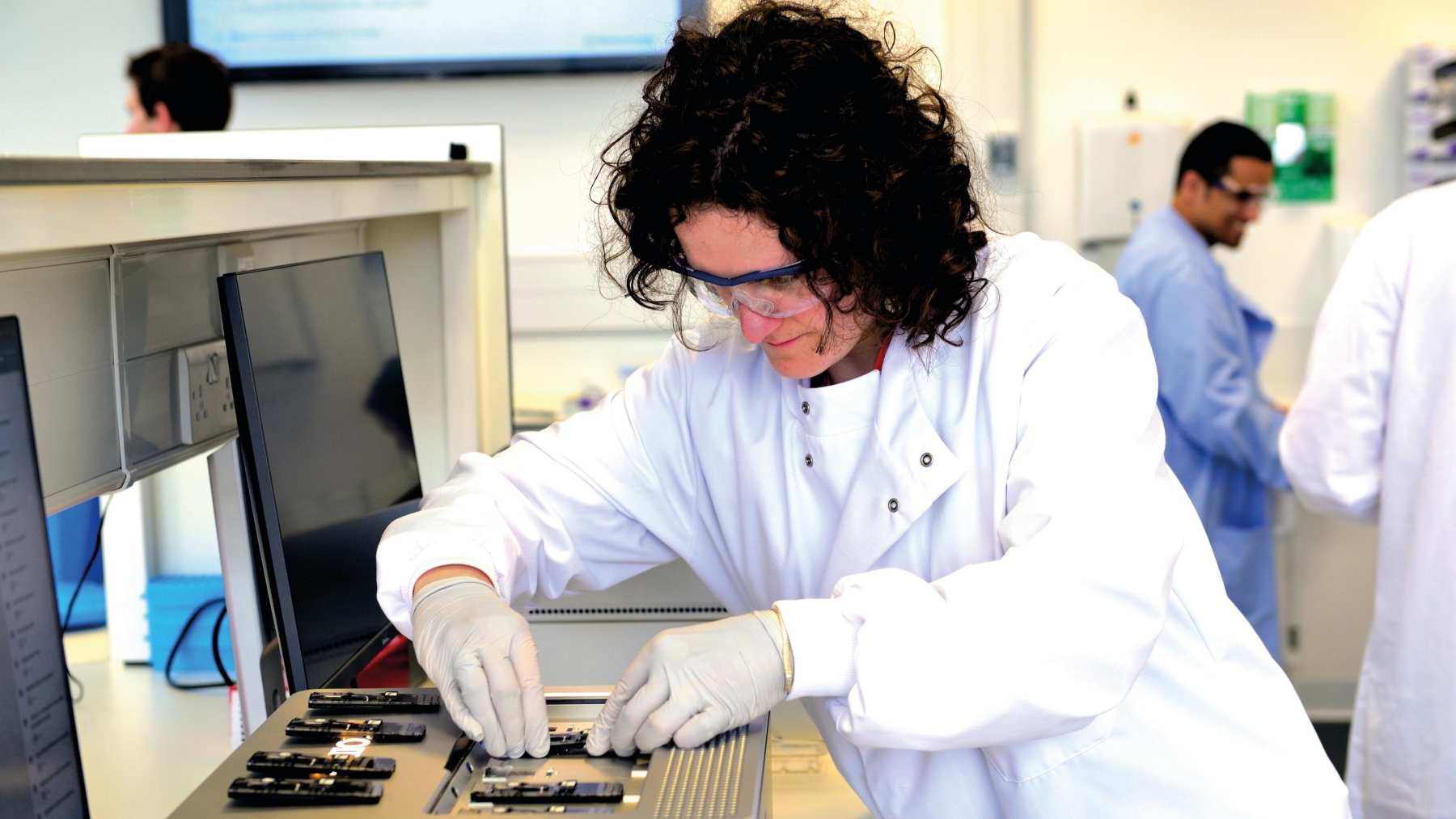 Oxford Nanopore – which sells portable and industrial-sized products to sequence DNA and RNA – attributed the losses to growth investments, share-based payouts and costs associated with its initial public offering (IPO).

The company completed its IPO in October last year at a valuation of nearly £5bn. The listing was considered a win for London’s public markets, with British biotech firms often opting for the US to list. However, its market capitalisation has since slumped to £3.31bn.

Oxford Nanopore saw revenue increase from £114m in 2020 to £134m in 2021. Despite gross profits increasing by 56%, rising costs in research and development, sales and administration ate into Oxford Nanopore’s net profits.

The company also saw a significant decrease in revenue from Covid-19 testing as shrinking case numbers drastically lowered demand for the service. Revenues for Covid testing decreased from £48.3m in 2020 to just £6.7m last year.

Oxford Nanopore chief executive Gordon Sanghera said: “We are proud of all that we achieved in 2021. We saw a significant increase in both existing and new research customers using our technology to address some of the world’s biggest problems, from cancer and human genomics to public health and environmental genomics.”

Sanghera also pointed to a 29% “increase in scientific publications citing our technology”. He added that the company was looking at “potential uses for our technology in applied markets, from infectious disease to agricultural optimisation”.

The company started as a spinout from the University of Oxford in 2005. Oxford Nanopore now has three UK offices, as well as three offices in the US.

In addition, it has expanded into Asia with an office in China, Japan and Singapore.

Shares in Oxford Nanopore were down by nearly 9% following the publication of its financial results.