London is Europe’s most attractive city for foreign direct investment

By Jordan NorrisJune 1, 2022No Comments 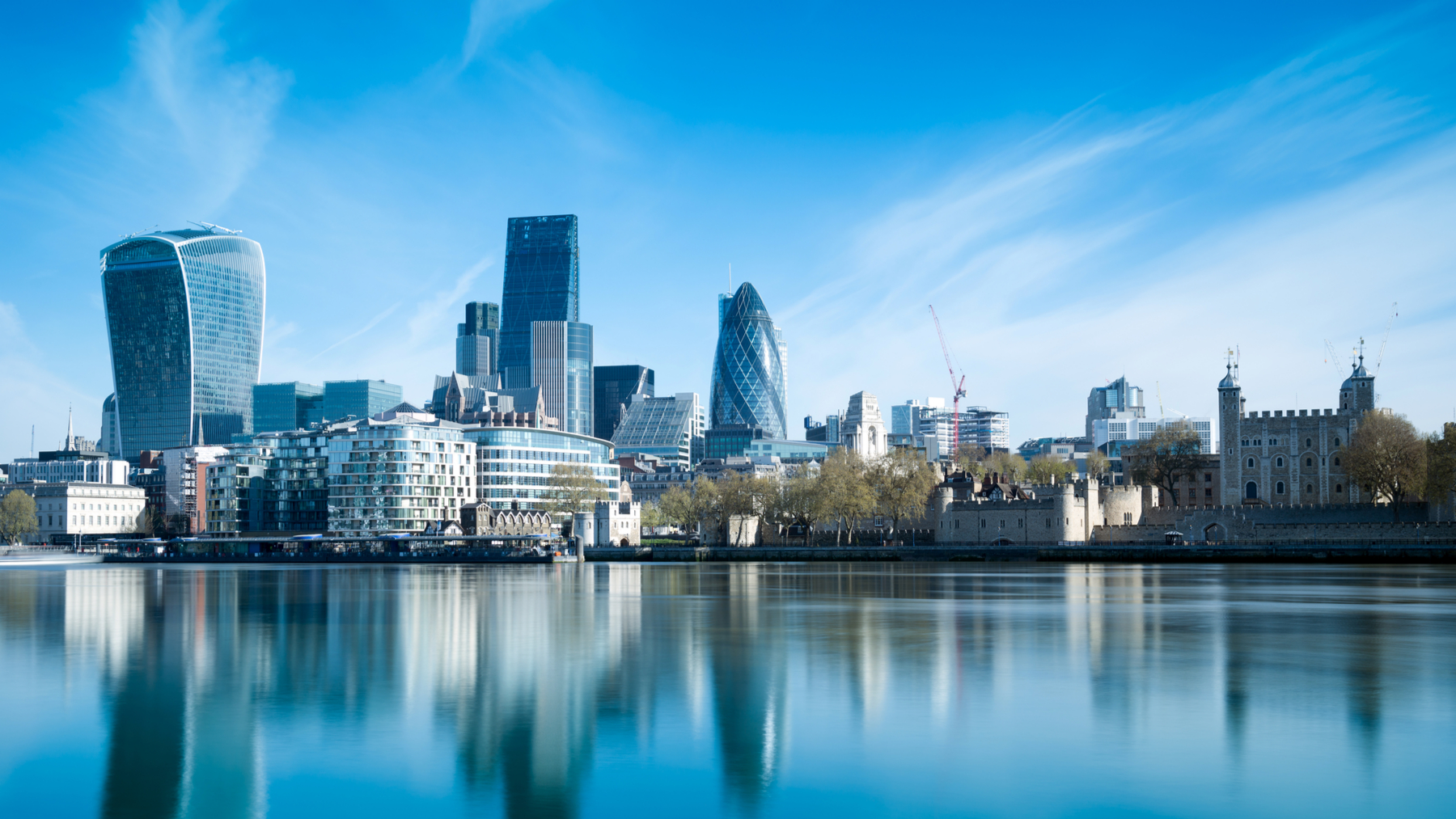 London has retained the top spot as the most attractive city for foreign direct investment in Europe, according to data compiled by professional services company EY.

However, London foreign investment projects have failed to fully recover to pre-pandemic levels, with the capital attracting 538 investments in 2019. EY said this slow recovery was due to a decline in digital projects in London last year.

Foreign direct investment – also known as FDI – includes mergers and acquisitions, building new facilities and the purchase of an interest in a company by an overseas entity.

Across Europe, the UK ranks second for inbound foreign direct investment projects behind France, but above third-place Germany.

It means that in London attracted 40% of the total foreign direct investment into the UK last year.

The data is another sign of confidence in the UK capital, with London ranking fourth globally for VC tech investment.

Outside of London, Manchester and Edinburgh were the most popular destinations for UK foreign direct investment.

By region, there was healthy growth for Scotland with a 14% increase in investments and the West Midlands with a 28% increase.

However, Yorkshire and the Humber saw FDI projects decline by 27%, while foreign investment in the East of England fell by 26%.

The mixed results across regions suggest the government’s “levelling up” policy is struggling to gain traction when it comes to foreign direct investment.

“Levelling-up as a policy idea has cut through, with almost two-thirds of investors we surveyed having heard of it last year,” said Peter Arnold, EY’s UK chief economist.

“Awareness has turned into engagement this year, with a similar proportion saying levelling-up influences their location decisions and that they’ll look to invest where government support is available – although project numbers are yet to reflect this.”