Klarna card: UK shoppers can now use plastic to pay for it later

By Jordan NorrisJanuary 27, 2022No Comments 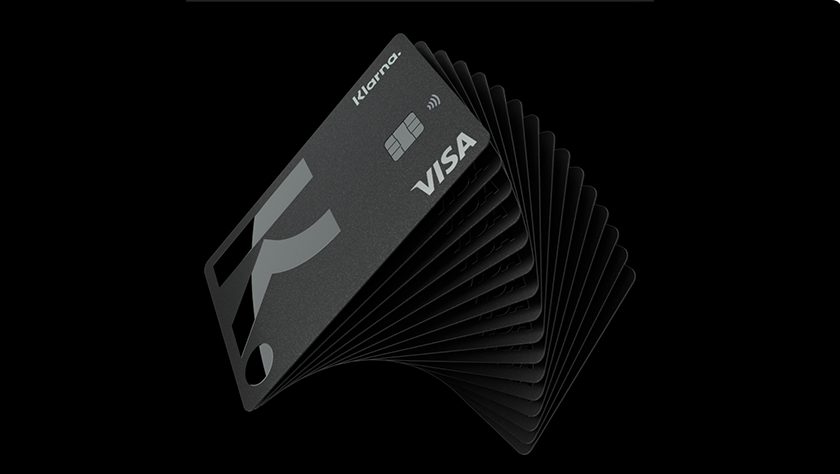 Swedish “buy now, pay later” company Klarna has launched a physical bank card in the UK that will allow people to delay payments for up to 30 days at high street stores as well as online.

The fintech company said that 400,000 people in the UK had already signed up for the Klarna Card, which is powered by Visa.

It means UK customers will be able to use Klarna’s buy-now-pay-later (BNPL) service – previously only available at checkout online – in physical stores.

Klarna said it intends to add more payment options to the card in future, such as splitting purchases into three monthly payments.

The Klarna Card, available in pink or black, is already available in Sweden and Germany, with plans to launch it in the US.

BNPL products are not currently regulated in the UK but the government is currently conducting a review into the sector due to the risk of potential harm to consumers.

Klarna was founded back in 2005 by Niklas Adalberth, Sebastian Siemiatkowski, and Victor Jacobsson. The platform offers ecommerce payment solutions for merchants and shoppers.

Klarna surpassed a $30bn valuation in February last year and has most recently been valued at $46bn. It has been backed by investors including Sequoia Capital, Dragoneer, Bestseller Group, Permira, Visa, Atomico and Ant Group, among others.

“However, it’s vital that BNPL schemes are transparent and work with leaders in the sector to introduce safety measures, and further regulation if necessary, to avoid millions of UK shoppers taking on debt from delayed payments.”