Kalifa Review one year on: UK must do more to keep ‘fintech crown’

By Jordan NorrisFebruary 26, 2022No Comments 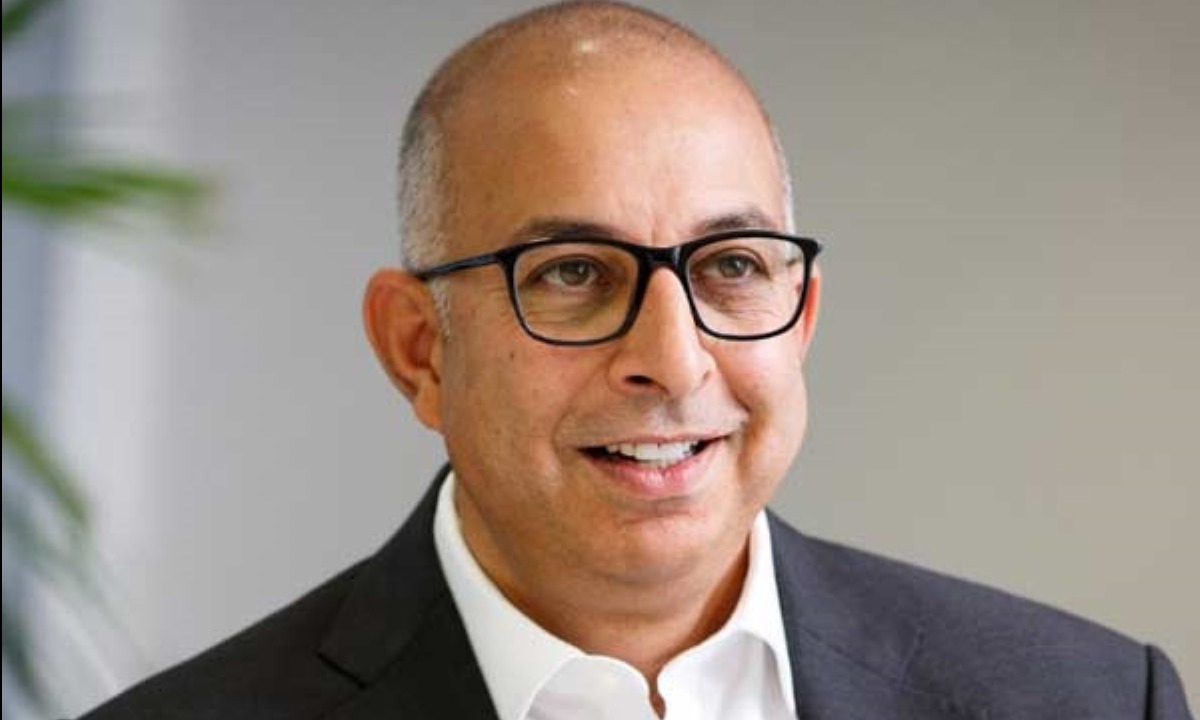 One year on from the publication of the Kalifa Review – a government-backed evaluation of the UK fintech sector – industry experts say the government needs to do more to ensure the sector keeps its “crown”.

The report was published on 26 February 2021 after the Chancellor of the Exchequer asked Ron Kalifa to conduct an independent review to identify ways to support the UK’s fintech sector.

Some of the recommendations included amending UK listing rules to make the country an attractive location for IPOs, improving tech visas to allow talent from around the world to more easily come to the UK and establishing a Centre for Finance, Innovation, and Technology.

Since then, the UK has cemented its position as a major European and global fintech hub. London, in particular, is a significant player and is home to major fintech firms such as Wise, Revolut and Monzo.

Despite this success, fintech stakeholders have struck a cautious tone in 2022. Earlier this week, more than 70 fintech CEOs and founders signed an open letter calling for the government to update the “regulatory rulebook” to ensure the sector remains globally competitive.

Industry experts have told UKTN that UK fintech is in a much stronger position ahead of the Kalifa Review’s one-year anniversary.

“A year ago, the Kalifa Review revealed that the UK was at risk of losing its trailblazing position in the fintech world,” said Anders La Cour, CEO of Banking Circle Group. “Fast forward twelve months and the UK has held firmly onto its crown.”

However, despite clear signs of growth since the review, UK-based fintech executives have made it clear that they believe there is much more to be done.

“The first birthday of the Kalifa Review is a timely reminder that the UK must act to maintain its advantage as a global fintech hub,” said Martin Wilson, CEO of Digital Identity Net. “Investment into fintech rose sevenfold from 2020 and open banking, a key part of many fintech services, also had a big year with one million users joining between September 2021 and January 2022.”

While Wilson had praise for the fintech boom in 2021, he also suggested that the government and financial institutions should be implementing more financial technologies into their own systems to “improve the way we do business as a country”.

Mike Laven, CEO of Currencycloud, warned that “policymakers cannot afford to be complacent and must be more assertive if they want the country to remain globally competitive within the fintech sector”.

He added that the UK fintech industry needs easier access to talent and global markets, but that “policymakers are yet to make satisfactory progress on either of these points”.

Laven believes that while the report came with good intentions, its recommendations don’t go at all far enough: “modest proposals alone will not win the day; if the British government doesn’t start thinking bigger, it will start losing opportunities and growth to those who do.”

Daumantas Dvilinskas, CEO and co-founder of TransferGo, thinks the UK needs to do more to attract more diverse talent across more areas of the UK: “If the government wants to make the UK a global innovation hub by 2035 it will be imperative to continue attracting overseas talent – not only to London but other parts of the UK as they too focus on levelling-up.”

“By not investing in UK venture and venture growth funds, UK institutional investors are failing to capture the value being created by fast-growing businesses operating in some of the most exciting and dynamic sectors in the economy,” she said.