By Jordan NorrisDecember 15, 2021No Comments 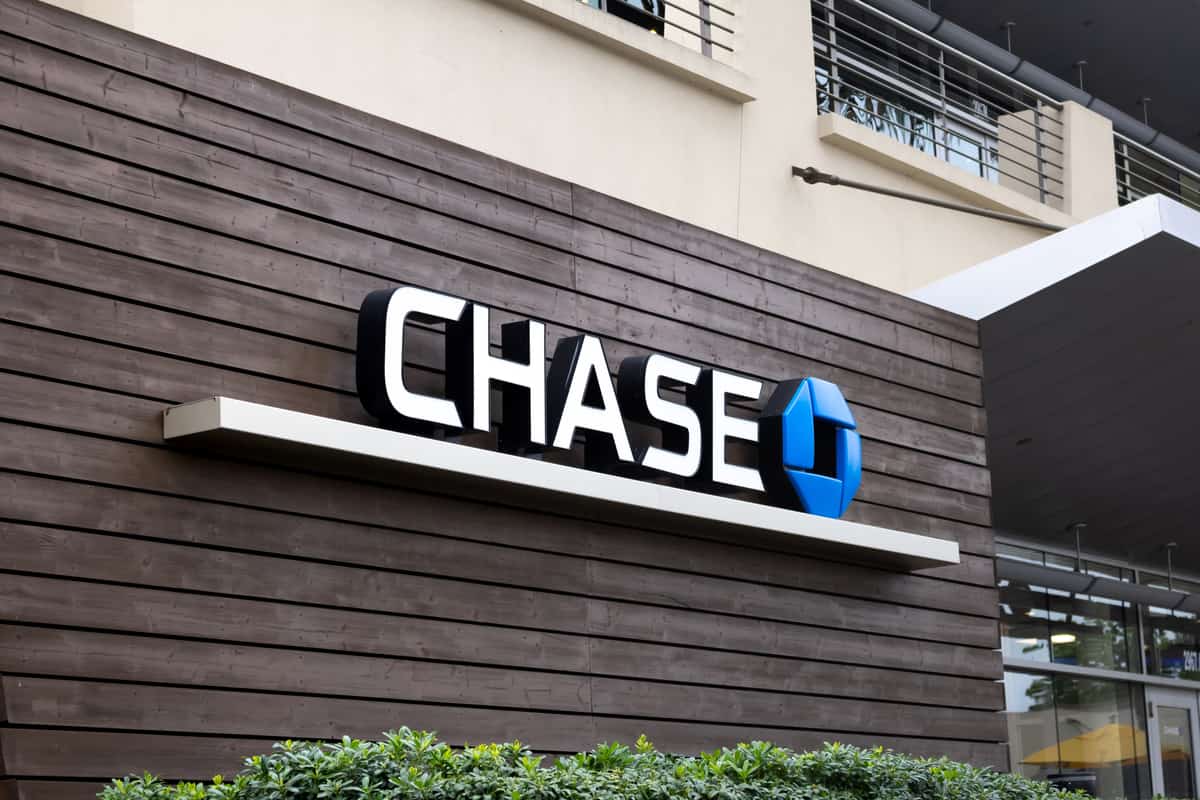 Chase, the newly launched retail arm of US investment bank JPMorgan, is set to hire hundreds of new staff as it looks to gain a slice of the competitive UK digital bank market.

Chase, which is JPMorgan’s first overseas consumer bank, plans to increase its headcount up from 800 people to over 1,000 next year.

The digital bank launched in the UK in September with a current account offering 1% cashback on everyday spending for the first year, along with free card use abroad, among other benefits.

Chase is hoping its perks will lure customers away from rival UK challenger banks such as Monzo, Revolut and Starling, along with high street banks.

Its long-term goal is to offer its retail bank to other European markets. The new hires will be based in Chase’s London headquarters, along with customer support centres in the Philippines and in Edinburgh.

“We had a plan, and we are definitely ahead of it,” Viswanathan said. “We want to be in all the major European markets over time, all being well. The idea is to be pan-European.”

He added: “The UK bank wasn’t set up to help fund the investment bank. This is a genuine foray into retail banking for the long term.”

Chase is JPMorgan’s consumer brand, which already provides banking services in the US to some 55 million active consumers.

Chase plans to offer investment and savings services via digital wealth manager Nutmeg, which it acquired in June this year.

Viswanathan added that Chase is expected to be loss-making for several years during its expansion.

Chase’s headquarters is in Canary Wharf. It is regulated by the UK’s Prudential Regulation Authority and the Financial Conduct Authority.