IR35 reforms one year on: IT recruitment hampered by contractor tax rules

By Jordan NorrisApril 16, 2022No Comments 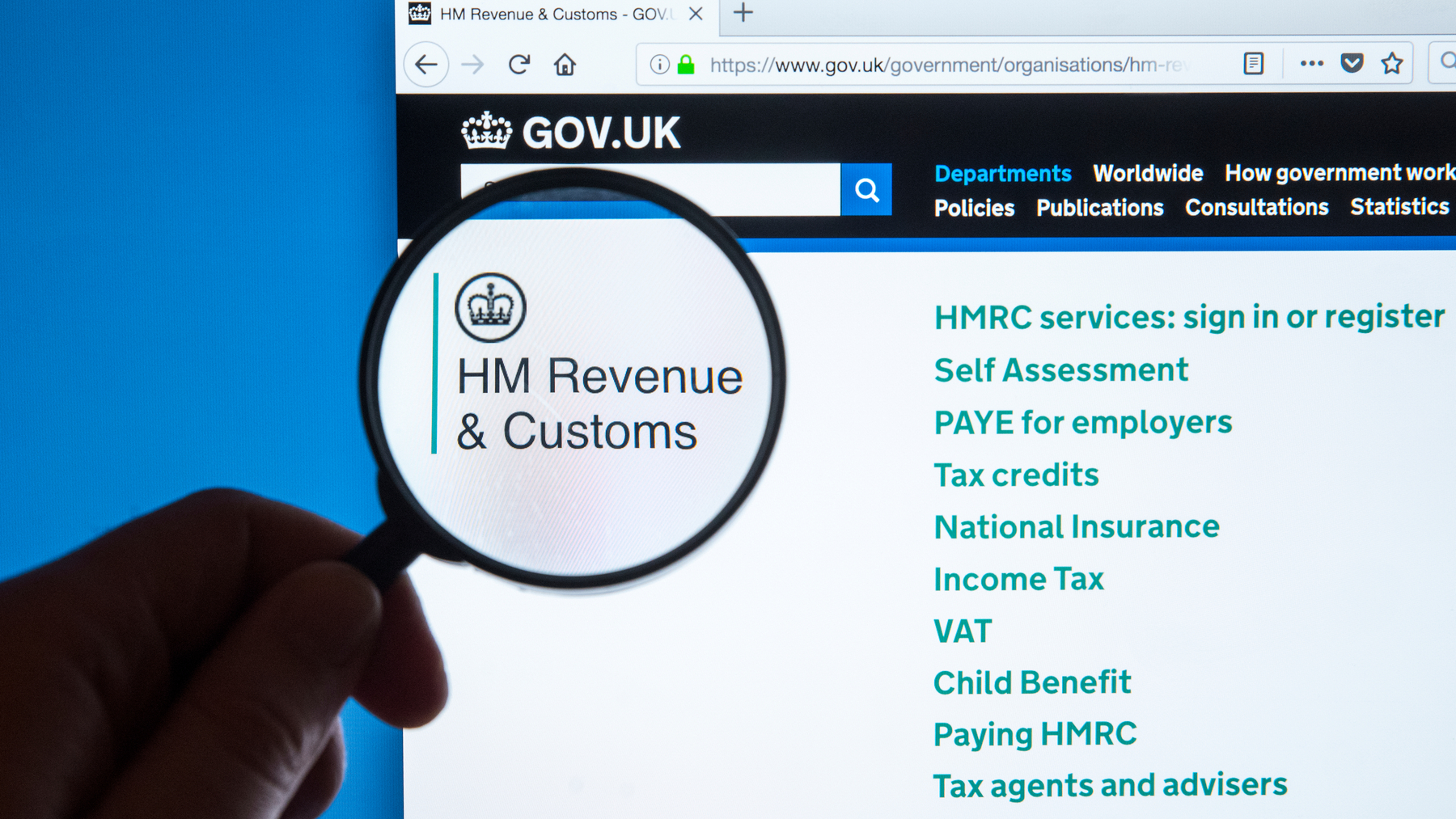 One year on from the government’s reform of IR35 – the UK’s off-payroll working rules – and a picture is emerging of businesses struggling to recruit IT contractors.

The updated rules, introduced on 6 April 2021, mean it’s up to all medium and large-sized businesses to decide whether a worker is a contractor or an employee. The same rules also apply to public sector organisations.

If the business makes an incorrect assessment, it is responsible for paying lost National Insurance.

The government first introduced the anti-avoidance tax legislation in 2000. Its aim is to stop contractors from receiving payment via an intermediary, such as their own limited company, and distribute the profits in a way that avoids paying National Insurance and reduce their income tax bill.

HMRC has estimated that the cost of non-compliance with IR35 in the private sector will reach £1.2bn annually by the 2022/23 tax year.

Ahead of last year’s reforms to IR35, businesses warned that the additional compliance costs would put businesses off using IT contractors.

There have since been reports of organisations implementing blanket bans on limited company contractors, or outsourcing IT work to overseas firms.

ONS data supports a decline in UK contractors, with 793,000 people no longer identifying as self-employed people between the first quarter of 2020 and the end of 2021.

IT contractors have said they feel ostracised by the new rules and that it unfairly targets self-employed people.

Meanwhile, businesses have said the IR35 reforms have made IT recruitment more difficult.

Data released by insurer and IR35 specialist Kingsbridge Contractor Insurance found that half of businesses cited off-payroll rules as the biggest hiring obstacle over the last year.

The report also found that over 70% of businesses and recruiters have seen a decrease in their limited company personal service company (PSC) contractors since last year’s reforms.

According to IPSE data, there are over 91,470 contractors or freelancers working in the UK’s IT industry.

Since the IR35 reform, half of UK contractors have considered closing their businesses, retiring, or leaving the UK and 25% of contractors are looking for work abroad, the report found.

It comes amid a competitive recruitment market, with IT jobs in particular in high demand.

Of the contractors who have been placed inside IR35, 37% have seen their day rate increase when compared with 20% of contractors outside IR35 in the last 12 months. This results in IT businesses being almost twice as likely to pay IR35 contractors more.

For businesses, it means growing costs at a time when inflation has reached a record 7%.

“The UK economy is being hampered by a severe recruitment crisis, with many IT businesses struggling to fill vital roles,” says Paul Havenhand, CEO, Kingsbridge Contractor Insurance.

“Contractors, as a highly-skilled, flexible resource, could be providing a much-needed interim solution to keep things working and avoid major disruption to UK businesses. Yet the complexities of IR35 and perceived risks are putting businesses off.”

An HMRC spokesperson told UKTN that IR35 reforms are designed to “ensure that rules which have been in place since 2000 are applied correctly”.

The spokesperson added: “We consulted extensively on off-payroll working and are continuing to deliver an extensive education and support programme to help industry and contractors implement the reform. How an organisation decides to engage its workers remains a business decision for organisations to make.”

The IR35 reforms have been in force for just over one year, but there remains confusion about its application among some businesses.

Anne Mannix, employment partner at law firm Spencer West, says her company has helped several businesses that have wrongly assumed the regulations applied to them. Mannix said that for IR35 apply to a business, it needs to meet two of the three gateway tests around the number of employees, balance sheet and profits.

Mannix also expressed concern that some businesses are making a “blanket determination” about the legislation or forcing contractors to “use a particular umbrella company”.

Mannix added: “Not only is it possible that those businesses end up paying extra National Insurance, but they are also preventing their contractors from making the most of their own tax situations and are failing to satisfy their requirement under the law to approach this diligently.”

YunoJuno founder Shib Mathew argues that the government could do more in “refining the legislation” and says that whenever there are legislative changes time will be needed to adjust.

Xenios Thrasyvoulou, founder and CEO, TalentDesk said the government should be focusing on growing the economy post-Brexit and Covid-19 – “not looking for the needle in a haystack”.

Thrasyvoulou added: “We live in a world where UK businesses (and individuals) are facing fundamental issues like exporting and importing goods and finding talent, and instead of promoting growth and innovation, the government is now trying to clamp down on something that will absolutely not move the needle.”