By Jordan NorrisMarch 1, 2022No Comments 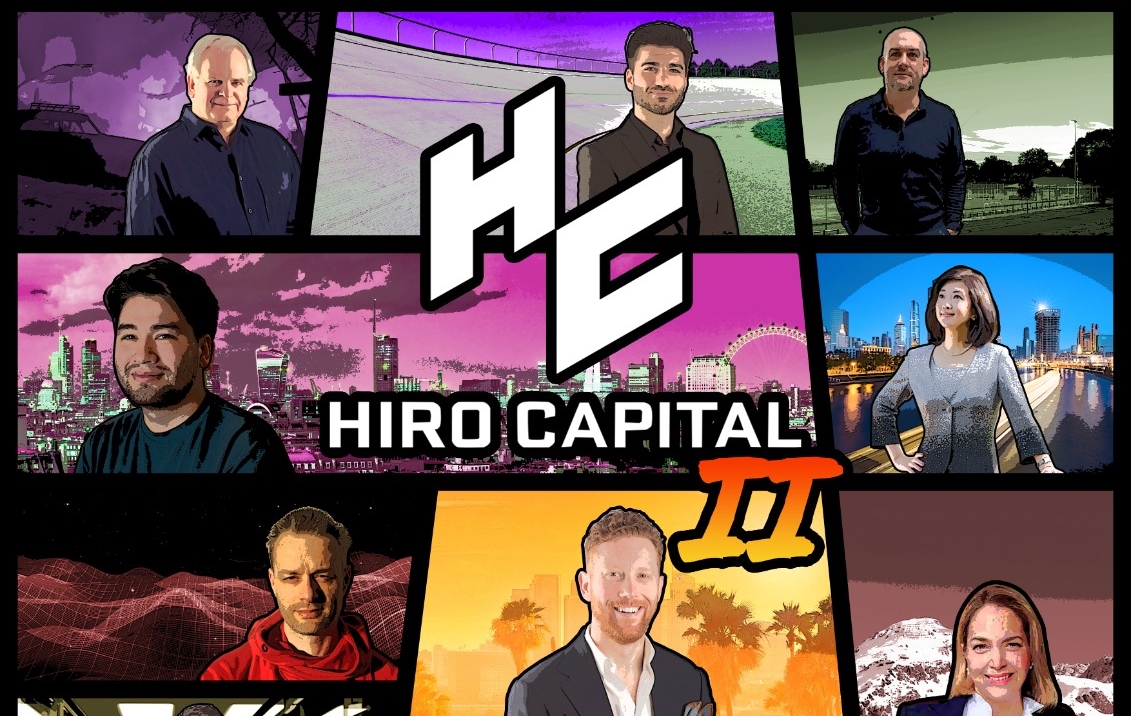 London-based tech VC Hiro Capital has launched a €300m (£251m) fund to invest in gaming and metaverse companies in the UK, Europe and North America.

The Hiro Capital II fund will invest in companies at Seed, Series A and Series B round.

Hiro Capital’s previous €115m fund has made 21 Series A and B investments into gaming, esports and metaverse companies since 2019.

The VC, which also has a headquarters in Luxembourg, said it will be announcing the first investments from its latest fund in April

Hiro Capital has been focused on the metaverse – a catch-all term for connected digital worlds accessed by virtual reality (VR) and augmented reality (AR) headsets – since it was founded in 2018.

It takes its name from the character Hiro Protagonist in Neil Stephenson’s 1992 novel Snow Crash, which first coined the term metaverse.

While VR and AR are not new, there has been renewed interest in the technology since social media giant Facebook rebranded to Meta to reflect its new focus on the metaverse.

“We have been believers in the Metaverse since we created the fund in 2018,” said Luke Alvarez, managing general partner, Hiro Capital. “Our goal with Hiro is to bring founder-focused venture funding to games studios and metaverse technology creators.”

Alvarez added that we are currently at a “pivotal moment in the very early phases of the metaverse, VR, AR and Web3” and that it will take “at least a decade” for them to be fully realised.

“Much of the creativity and technology innovation will start in games,” Alvarez said.

While the metaverse does not yet exist, experts share the view that its development will be spurred by the gaming industry.

Last month, sports betting and gaming group Entain said it’s spending £40m to build an innovation hub in London that will build and trial entertainment technologies, including the metaverse and non-fungible tokens (NFTs).