By Jordan NorrisNovember 23, 2021No Comments 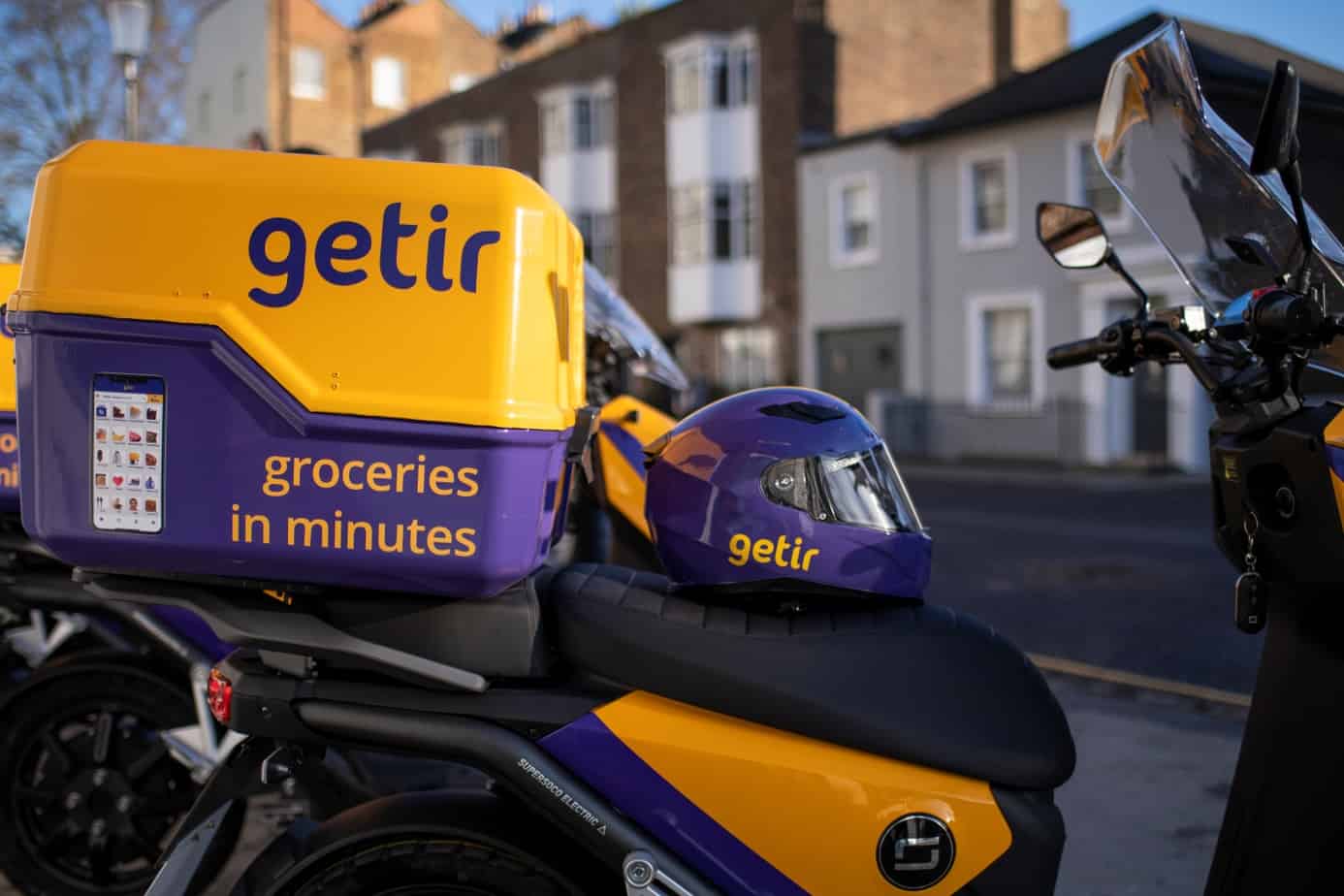 Rapid grocery delivery company Getir is acquiring UK rival Weezy in a sign that the nascent market flush with investor cash is consolidating.

The definitive agreement will see Turkey-headquartered Getir absorb Weezy’s 700 staff and four UK fulfilment centres. The two firms did not disclose the financial terms of the deal.

Both Weezy and Getir offer grocery deliveries within 15 minutes ordered via a smartphone app.

Getir launched in 2015 and expanded into London in January 2021. It has since started operating in 15 towns and cities including Manchester, Liverpool and Birmingham.

In its most recent funding round Getir tripled its valuation to $7.6bn and has also expanded to the US.

“Teaming up with Weezy, which has quickly established itself across the UK, is an exciting opportunity and one that complements our people-first belief and business approach,” said Turancan Salur, Getir UK general manager. “We look forward to welcoming Weezy’s customers, employees and partners to the enlarged group.”

Weezy has raised a total of £19.2m in funding, with £15m of that coming in January this year. In March it expanded to Bristol, adding to its operations in London, Brighton and Manchester.

However, there were signs that Weezy was struggling financially. It reported revenue of £161,400 against losses of £676,000 in 2020 – despite the boom in home deliveries during the Covid-19 pandemic.

And last week Weezy closed five of its dark stores in an attempt to stem losses, despite its co-founders telling UKTN in March that it planned to open more than 40 UK sites by the end of 2021.

Kristof Van Beveren, CEO and co-founder of Weezy, said: “We are incredibly excited to continue our journey in disrupting the skyrocketing ultrafast grocery market. Getir has an unparalleled track record of achievements and experience with an equally ambitious team.”

The rapid grocery delivery market has attracted large amounts of investor cash that has effectively subsidised discounted or free delivery for consumers.

Analysts have warned that the number of companies offering rapid delivery is unsustainable given the majority run at a loss.

Last month Berlin-based rival Gorillas raised nearly $1bn in a sign that investors still have an appetite for the rapid grocery delivery market.