By Jordan NorrisMay 2, 2022No Comments 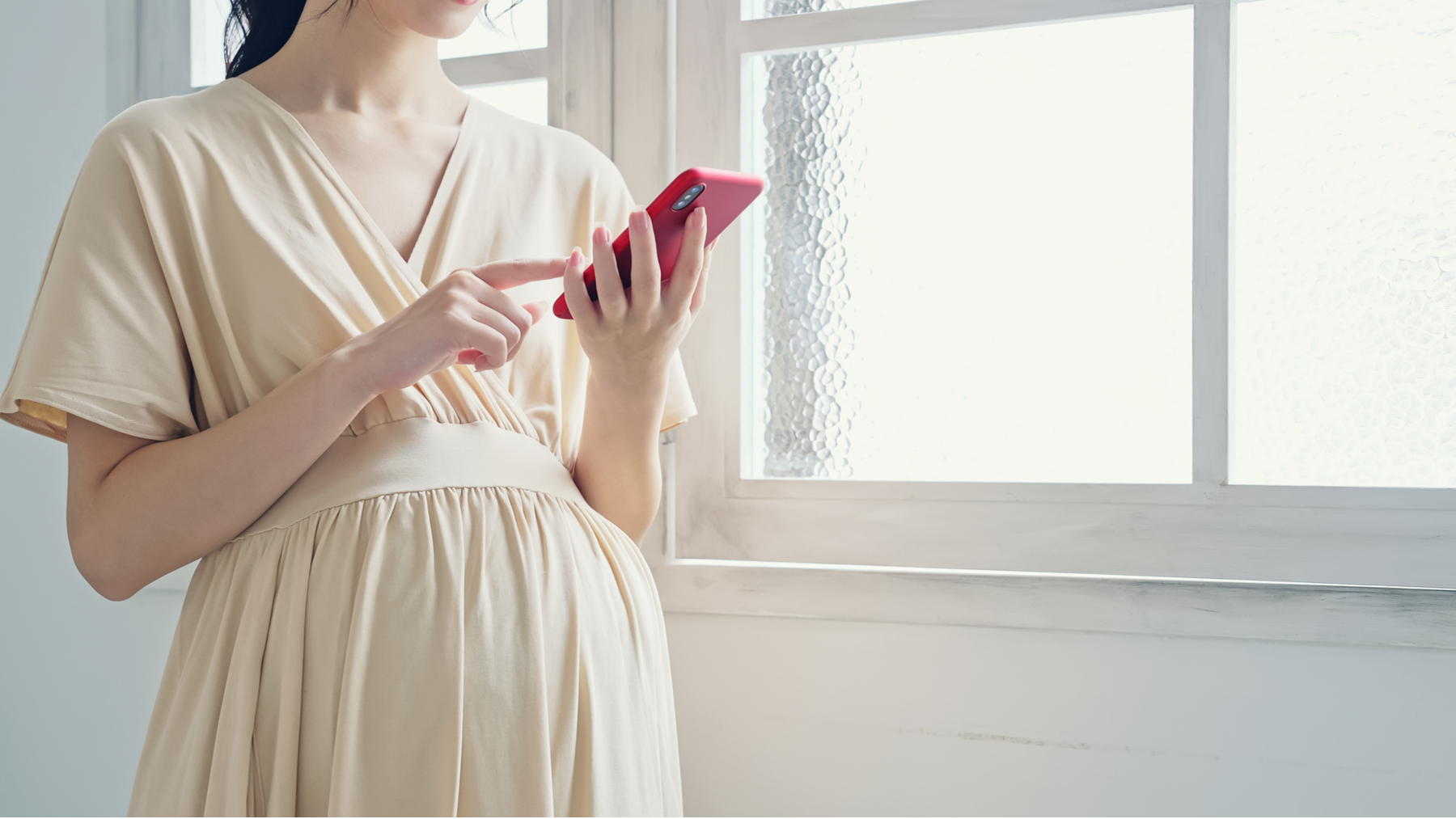 The UK has the largest female health gap in the G20. A “female health gap” refers to women being in generally worse health over the course of their lives than men and occurs due to gender disparity across the healthcare system.

Clinical trials and diagnostics, for example, take the male body as the standard and have disregarded the fact that drugs and medical conditions can affect the female body differently. Studies have predominantly been carried out on male test subjects, including at animal and even cell testing stages.

Inevitably then, women are dangerously medicated and misdiagnosed. Exemplifying the first of these consequences is the heart attack “preventing” drug which was found to increase the risk of heart attacks at a certain stage of the menstrual cycle. Exemplifying the second is the discovery that women with a total blockage of the coronary artery are 59% more likely to be misdiagnosed than men.

On top of this, health issues specific to women such as menstruation, menopause and pregnancy have traditionally been treated as taboo topics and as a result have been overlooked and under-researched. Consequentially, women with such conditions are poorly diagnosed. Women suffering from endometriosis, for example, wait an average of seven to eight years for a diagnosis. The consequences of this lack of research are even more concerning when racial disparities are considered; in the UK, black women are over four times more likely to die in childbirth than white women.

Further still, women’s health concerns are routinely taken less seriously than those of men. Women who go to A&E with abdominal pain wait an average of 65 minutes to be seen by a doctor. Men wait an average of 49 minutes. Men are also more likely to be given painkillers for their symptoms.

As put by Caroline Criado-Perez in her award-winning book, Invisible Women, the healthcare system is “systematically discriminating against women, leaving them chronically misunderstood, mistreated and misdiagnosed”.

The femtech industry is working to close the female health gap. Femtech, short for female technology, refers to technologies specifically designed to support women’s health. The term was first coined in 2016 by Danish entrepreneur Ida Tin, and the femtech industry has since shown rapid growth.

The UK, having the second-largest share of the world’s femtech companies, is responsible for much of this growth. A huge range of UK products are being developed. DEOS and WH Bence Coachworks have developed a mobile breast cancer screening system making use of 3G/4G and satellite communications to transport images to hospitals within minutes, allowing patients to obtain rapid results.

Apricity has developed a virtual fertility clinic which uses artificial intelligence to improve likelihoods of conceiving with IVF. Elvie has developed a quiet, wearable, small-sized breast pump which can be controlled through a user’s phone.

Evidently, the industry isn’t short on innovation. But lack of investment poses a significant barrier. Women’s health receives only 4% of healthcare R&D funding worldwide, and most of the funding it does receive goes towards fertility solutions. In addition, nearly 90% of investment decision-makers are men, and this lack of diversity in the investment sector means that femtech developers are likely to be pitching to investors who, due to a lack of experience, awareness or education, have little understanding of women’s health and therefore don’t understand the full potential of their ideas.

Femtech has much unexploited potential as a result, meaning there is enormous room for the industry to grow. The growth potential of femtech is further evident when considering that women are 75% more likely to use digital healthcare tools than men, working-age women spend 29% more per capita on healthcare compared to men, and 90% of women are primary healthcare decision-makers for their family.

Crucially, the potential of femtech has been demonstrated through success stories. Companies that have managed to secure investment have made significant impact. Six years after its launch in 2013, period tracking app Clue had 12 million users in over 190 countries around the world. The product clearly met a widely felt need. The same can be said for Elvie’s products, as Elvie was on track to reach $100m in revenue in 2021, eight years after its launch in 2013.

As success stories continue to emerge, the future of femtech is looking bright. We should therefore look forward to many more femtech products working innovatively to support women’s health.

Charlotte Lynch is a patent technical assistant in the engineering team at Mewburn Ellis, a European intellectual property firm.