By Jordan NorrisJune 8, 2022No Comments 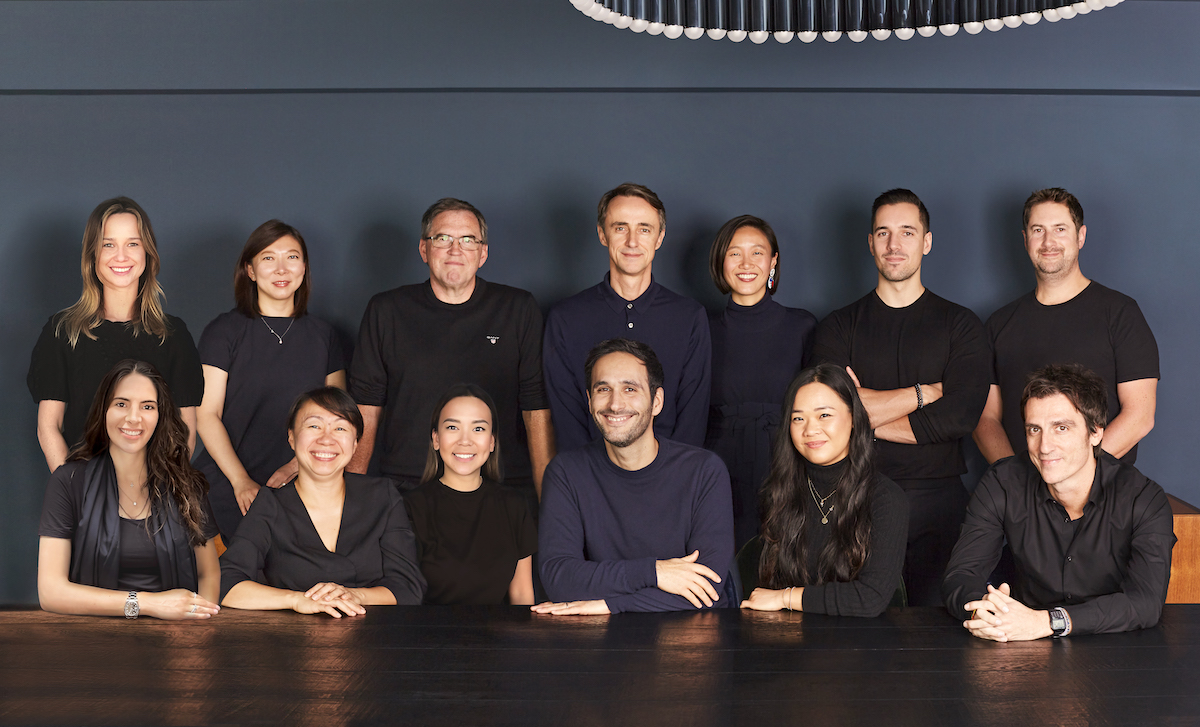 London-based VC firm Felix Capital has launched a $600m (£478m) fund to invest in 20 to 25 European and North American early-stage companies focusing on Web3 and sustainability.

The oversubscribed raise, which exceeded its goal of $500m (£399m), will see the company make investments of $5m to $10m per startup.

As with its previous bets, which include crypto hardware wallet Ledger, Deliveroo, Oatly, Peloton and TravelPerk, Felix Capital is focusing on consumer-facing startups.

“Felix was established with the vision that the rapid transformation of consumers’ behaviour represented a massive opportunity and needed focus,” said Frederic Court, founder and managing partner, Felix Capital.

“Since then, we have built a portfolio in line with that strategy, backing emerging and culturally relevant consumer brands, as well as related enabling technologies that support them,” added Court.

David Marcus, previously Meta and Paypal co-founder and CEO, Lightspark said: “Felix Capital brings an innovative approach to capital investment, and for over a decade I have valued their focus, commitment, and partnership.”

Alongside the closing of the fund, Felix Capital is adding María Auersperg de Lera and Sophie Luck to its team of investors.