By Jordan NorrisFebruary 28, 2022No Comments 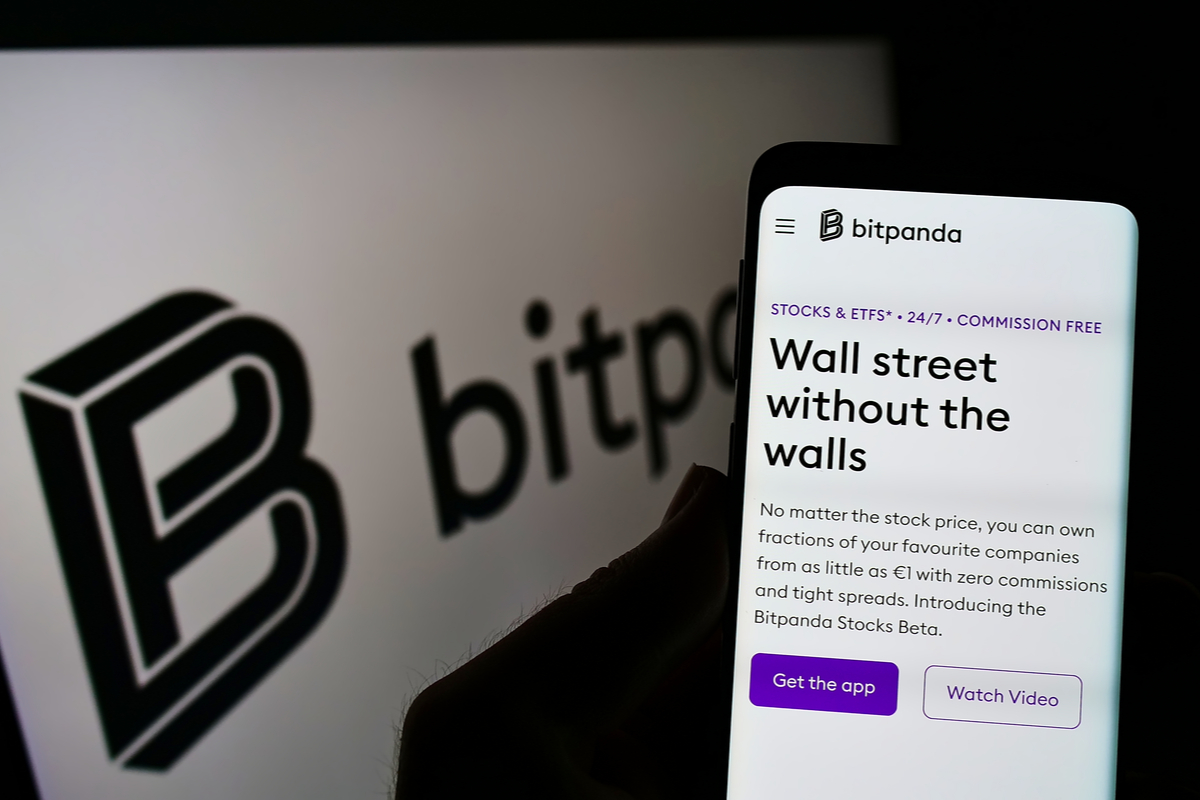 The UK’s financial watchdog has said crypto-exchange company Bitpanda does not automatically have approval to fully perform regulated services in Britain following its acquisition of digital asset custody platform Trustology.

Vienna, Austria-headquartered Bitpanda claimed on Tuesday that the acquisition of Financial Conduct Authority (FCA) regulated Trustology meant it was “now able to perform custodian services in the UK”.

However, the FCA has responded that it has not yet assessed the “fitness and propriety” of Bitpanda.

Bitpanda has become the beneficial owner of Trustology, which is registered under the Money Laundering Regulations (MLRs).

However, the FCA said that “the MLRs do not include any provisions that allow the FCA to assess the fitness and propriety of beneficial owners or changes in control before a transaction is completed”.

The FCA added: “This position differs to other regimes that give FCA the powers to supervise, authorise or enforce against firms operating in the UK.”

In a statement to UKTN, a Bitpanda spokesperson said the company was not concerned or surprised with the recent FCA statement which “was in accordance with Bitpanda’s expectations.”

Bitpanda told UKTN that it was “absolutely confident that no issues with the FCA’s prospective assessment of Bitpanda as the new beneficial owner of Trustology will arise”.

The FCA will conduct further regulatory checks into Bitpanda.

It is the latest clash the FCA has had with cryptocurrency exchange services, having previously communicated concerns over Binance’s UK operations.

It comes amid growing regulatory clampdowns on cryptocurrency companies, with government ministers reportedly exploring ways to regulate the sector, such as granting the FCA greater powers.