By Jordan NorrisJanuary 20, 2022No Comments 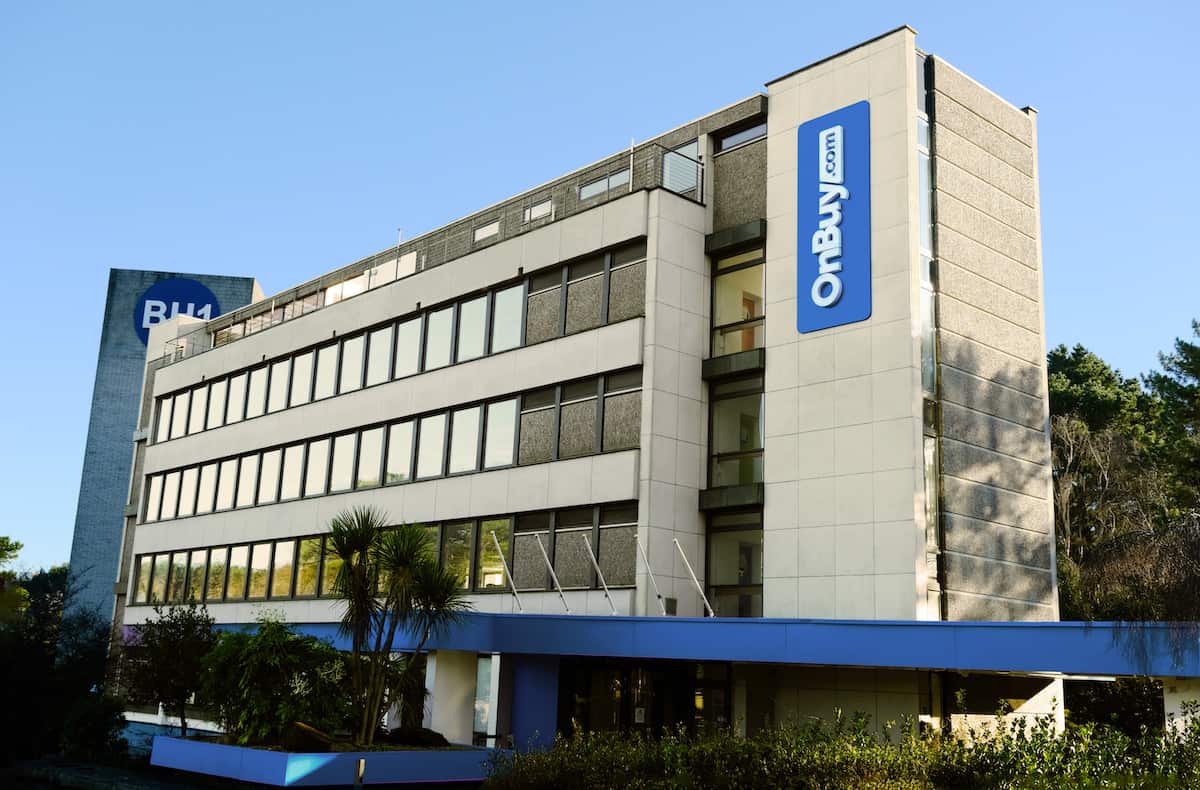 UK-based ecommerce platform OnBuy has chosen Bournemouth for its headquarters instead of what it calls the “London bubble”.

OnBuy will open its new HQ in Bournemouth Town Centre to house the recent influx of 100 new employees.

OnBuy will join a cluster of tech companies located on the Southwest coast – including Nokia, BT and Vodafone – which has led to the area being dubbed “Silicon Beach”.

It is also the latest example of tech companies looking outside of the UK capital to set up a headquarters, a trend that has been driven by the rise in remote and hybrid workforces.

Despite this, US tech behemoth Google recently doubled down on London with the $1bn acquisition of a second office in the city.

OnBuy’s new Bournemouth office will provide a 12,049 sq ft base. The online marketplace also has an office located in Manchester.

OnBuy was founded in 2016 in Poole, Dorset. It sells products ranging from electronics to toys and games.

“The Southwest is where OnBuy was born, and I truly believe that there is a world of talent beyond the M25 to be tapped into,” said Cas Paton, founder and CEO of OnBuy. “We’re known for hiring the best and brightest, and with our coastal base we’ve been able to bring on board a range of people with diverse skills that will help take us to the next level.”

OnBuy said the move to its Bournemouth HQ will take place next month. The company is also working on new product developments and eyeing international expansion.

Following the launch of an employee equity scheme that makes all staff OnBuy shareholders, the company says it’s seen a surge in job applications.