By Jordan NorrisApril 2, 2022No Comments 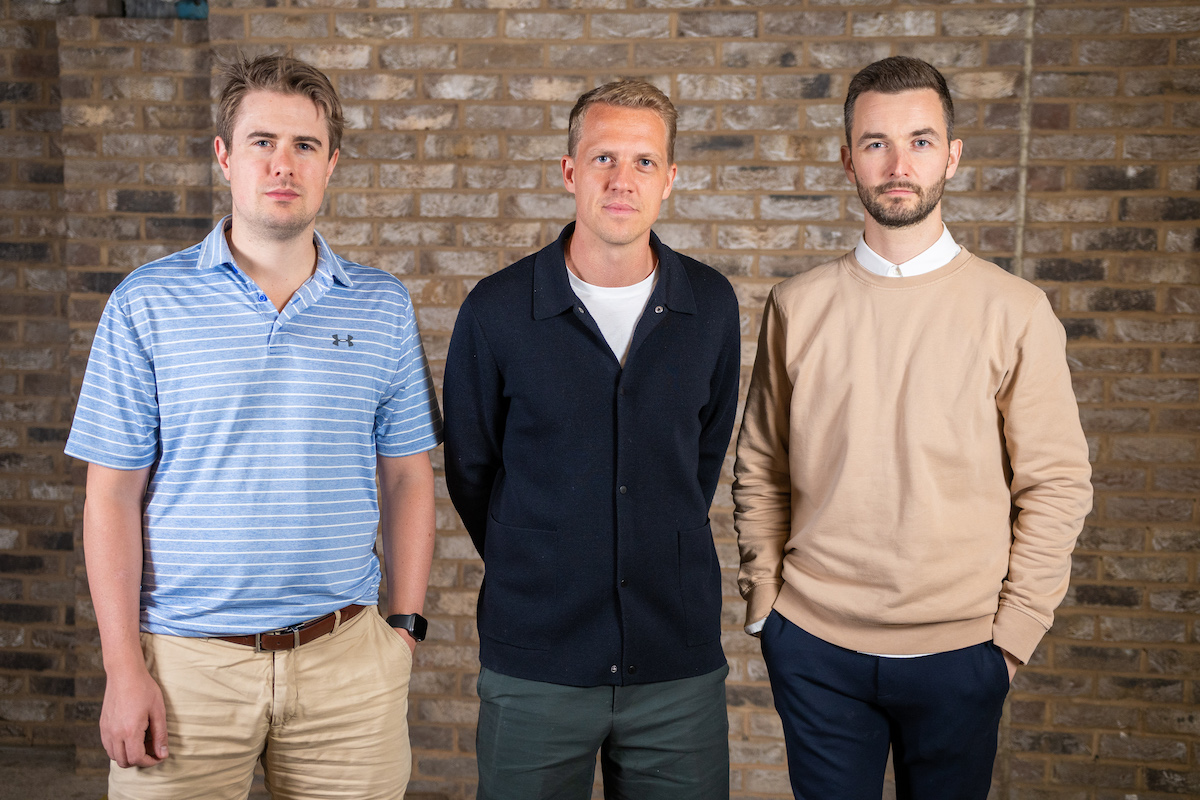 London-based Sona will use the investment to triple its team, focusing on engineering and product development.

Sona is a platform for shift-based jobs in areas such as retail and hospitality. It aggregates scheduling, shift allocations, attendance and communication into one place.

It has 10,000 UK and Ireland users since it was founded in 2021 by Oli Johnson, Steffen Wulff Petersen and Ben Dixon.

“The technology gap between desk-based and deskless workers is set to close rapidly over the next decade. We believe that the growth of dedicated software for frontline staff will have the same transformative effect as the SaaS revolution had in desk-based work, and we want to be at the forefront of that movement,” said Oli Johnson, co-founder of Sona.

Gradient Ventures is a fund backed by Google. Its prior investments include mobile pronunciation app Elsa and private equity platform aqua.

“Scheduling, shift management, and surrounding communications are just the tip of the iceberg when it comes to the Great Resignation. Steffen and his team empower frontline workers by simplifying their workflows. We’re excited to back Sona as they bring this ecosystem into the digital age,” said Asif Moosani, investor at Gradient Ventures.

Sona is vying for a slice of a competitive market, with rivals including Manchester-based shift worker platform Orka, which this week raised £3m in a Series A round, and Dutch gig economy platform YoungOnes, which launched in London last month.