By Jordan NorrisFebruary 12, 2022No Comments 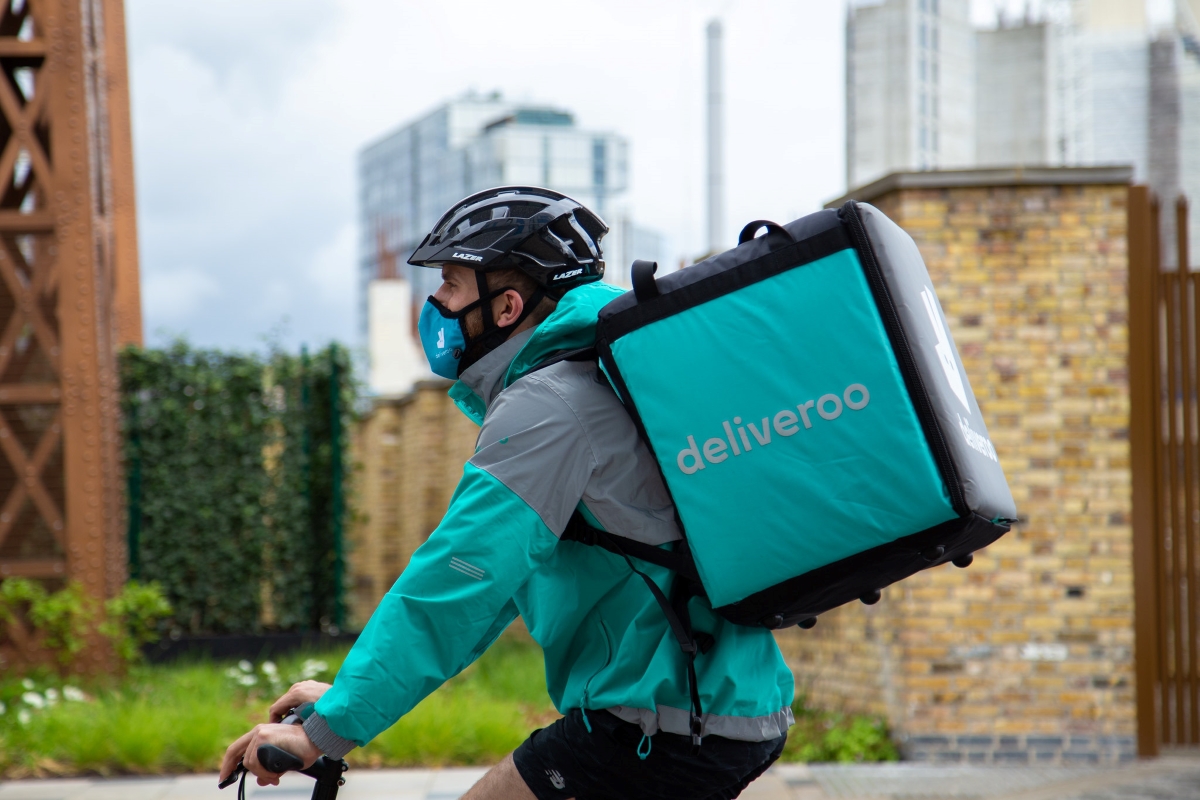 Deliveroo is trialling rapid grocery deliveries with British supermarket Waitrose in the latest sign that competition is intensifying in the on-demand grocery delivery sector.

The trial will take place at a delivery-only store opening in Bermondsey, London, later this month.

Customers in the vicinity will be able to order up to 1,000 Waitrose items such as ready meals, vegetables and snacks via the Deliveroo app.

Deliveroo’s core business is restaurant deliveries but in September last year it launched Hop, its service that aims to deliver groceries in “as little as ten minutes”.

It partnered with supermarket Morrisons for its first trial in Vauxhall and Battersea in London.

The service marked Deliveroo’s entry into rapid deliveries, where it competes with the likes of Zapp, Getir and Gorillas.

“It’s important that we continue to evolve along with shopping behaviour to give our customers more options for how and when they want to shop with us,” said James Bailey, executive director, Waitrose. “Deliveroo has given us more flexibility in meeting customers’ needs and expanding our successful partnership to trial ‘Hop’ gives us an exciting opportunity to introduce more new customers to the excellent food and drink we offer.”

However, not everyone is convinced by the economics of rapid delivery. In December, Ocado Retail CEO Melanie Smith said she “struggles to see the profitability” for companies operating in the space.

Despite concerns, investors have continued to pour money into rapid delivery startups, with that cash effectively subsidising low-cost deliveries.

Berlin-based rapid delivery startup Gorillas raised “close to” $1bn in October, giving it a $2.1bn valuation just one year after it was founded by CEO Kağan Sümer.

Last month, London-based Zapp secured $200m in a Series B round, bringing its total funding to $300m.