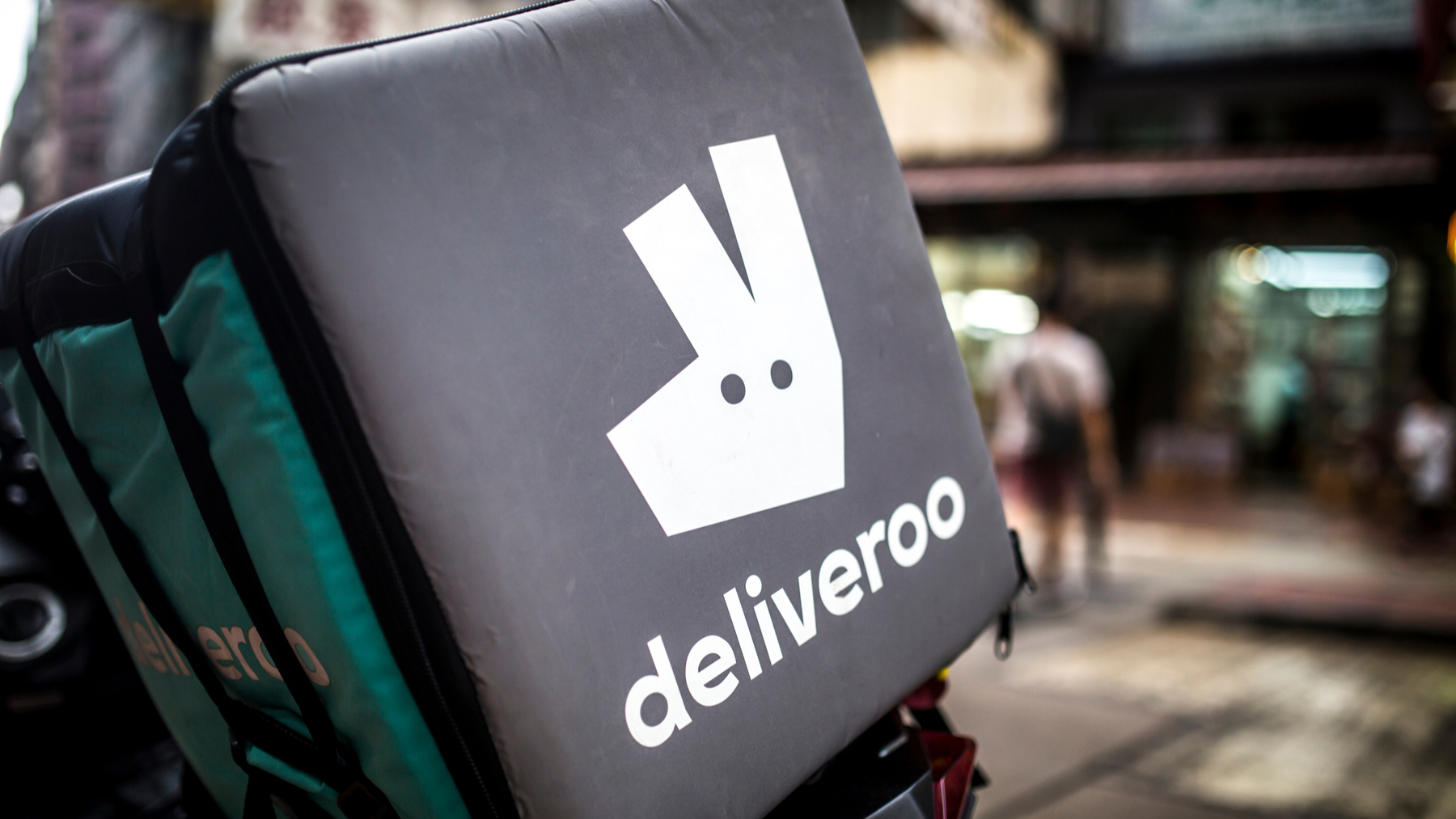 Deliveroo has joined the growing list of tech companies changing hiring plans due to the global economic downturn.

While the food delivery platform isn’t making job cuts, a Deliveroo spokesperson told UKTN that the company “will pause adding some roles in certain parts of the business”.

The spokesperson added: “The economic context means that, like all businesses, we need to remain focused on running the company in the most efficient way.”

Many companies in the UK tech industry and beyond have been making cutbacks due to soaring inflation, supply chain issues and global economic uncertainty.

This week Sifted reported that UK-based rapid grocery delivery startup Zapp is cutting around 10% of its workforce.

Klarna, Gorillas, and a list of others that seem to grow each day have also had to slow hiring or cut staff.

The economic downturn has also affected the tech giants of the US, with Facebook owner Meta, Google owner Alphabet, Snapchat owner Snap, Netflix, and Twitter all dropping in value.

Despite Deliveroo slowing down in the hiring of certain roles, the company has told UKTN it “will continue hiring across tech and other areas”.

UKTN has asked Deliveroo for more detail on which roles it is pausing hiring and which it is continuing.

The spokesperson added: “Our long-term strategy set out earlier this year remains unchanged, and we are confident in our ability to adapt financially to any further changes in the macroeconomic environment.”

The company, which went public last year in a lacklustre IPO, is yet to turn a profit despite revenues surging during the pandemic. The delivery firm is aiming for underlying trading performance to break even in the second half of 2023.

The Deliveroo spokesperson said the company had £1.3bn of cash and cash equivalents at the end of 2022 and “no debt”.

Revolut and a handful of other fintech companies have announced they will not reduce hiring. A spokesperson for Revolut told UKTN: “No, we are not doing freezing or layoffs. On the contrary, we are actively hiring.”

Other UK tech firms are also increasing hiring. A spokesperson for London-based identity verification platform Onfido told UKTN: “No, Onfido has not been forced to reduce its headcount. In fact quite the opposite, we are continuously hiring new people with currently over 130 open positions on our careers page.”