By Jordan NorrisMarch 15, 2022No Comments 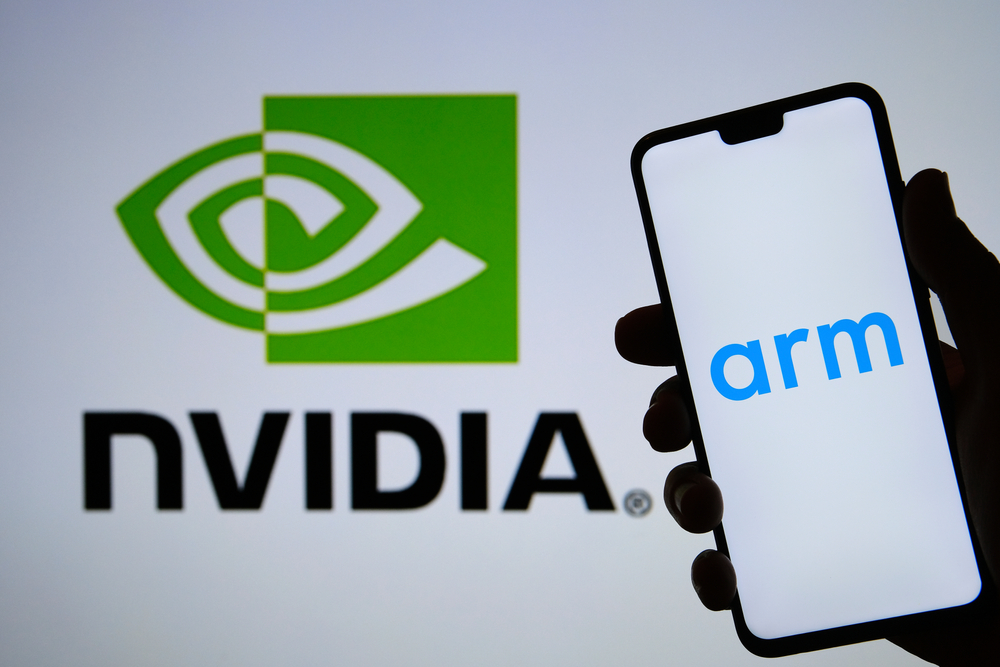 UK chip company Arm has announced it will slash hundreds of jobs following the breakdown of its planned $40bn (£30bn) takeover by Nvidia.

Arm CEO Rene Haas informed staff that the company will be eliminating between 12% and 15% of current roles.

The bulk of the lost jobs are expected to be in the UK and US. Arm currently employs around 3,000 staff members in the UK alone, and over 6,500 globally. Its global headquarters is located in Cambridge, UK.

“Like any business, Arm is continually reviewing its business plan to ensure the company has the right balance between opportunities and cost discipline,” Arm said in a statement.

US tech giant Nvidia first announced its plan to acquire Arm in September 2020, but the deal was bogged down by regulatory probes in the UK, EU, US and China.

The $40bn sale – which could have potentially risen to $80bn due to Nvidia’s rising share price and the cash and stock deal – was called off in February, amid fierce opposition from key industry players that argued the deal was anti-competitive.

SoftBank acquired Arm back in 2016 in a $32bn (£24.5bn) deal. Following the collapsed takeover, SoftBank said it would look to list Arm on New York’s Nasdaq exchange.

Arm is widely regarded as the “crown jewel” of British tech, and critics of the US-listing said such a move would be a big loss for UK tech and the London Stock Exchange.

Mike Clancy, general secretary of the trade union Prospect, said: “Arm is one of the most important providers of high-quality tech jobs in the UK. This latest news will send shockwaves to thousands of Arm employees worried about their jobs.

Clancy added: “We always knew there was a risk once the sale to Nvidia fell through that the company would seek to restructure or cut costs. We urgently need leadership from government now to protect British jobs and British research and development spending.”

Arm’s decision to cut jobs was first reported by The Telegraph.