By Jordan NorrisFebruary 3, 2022No Comments 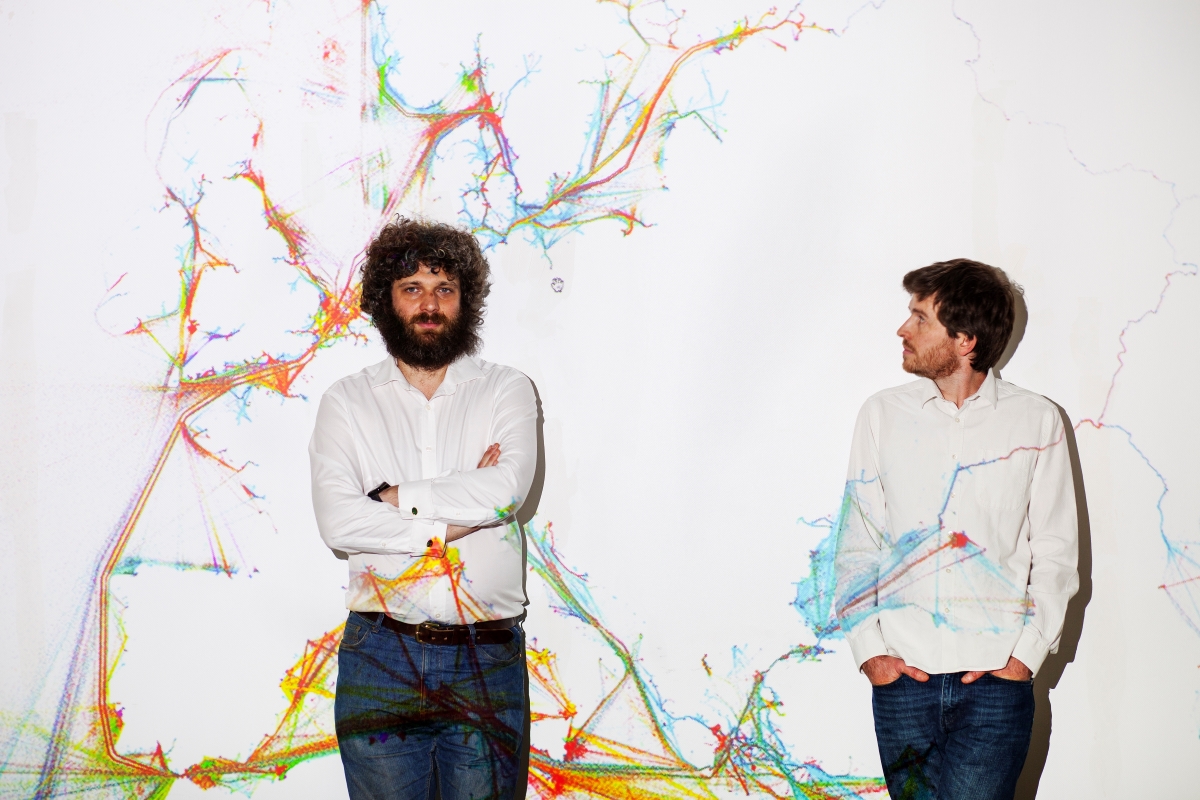 The acquisition marks Canva’s latest foray into Europe, with its European teams now spanning Austria, the Czech Republic, Germany and the UK.

Canva will integrate Flourish’s data visualisation tools, used by companies such as BBC and Deloitte, into its suite of visual communication tools.

Flourish’s team of 44 will continue to operate from their London office as Canva ramps up its expansion efforts across Europe, with open roles spanning a variety of disciplines including marketing, talent acquisition and operations.

The announcement comes as Canva said it reached more than 75 million monthly active users, an increase of more than 30 million in the last 12 months.

“Data storytelling has emerged as an increasingly critical part of visual communication for teams across almost every industry,” said Canva co-founder and CEO, Melanie Perkins. “Welcoming Flourish to Canva marks the latest step in our mission to empower the world to design.”

Duncan Clark and Robin Houston founded Flourish in 2016. Its software can be used to create data visualisation and animations and is used by more than 800,000 people globally. It raised $1m in seed funding in 2017.

The company says more than 9.5 million visualisations have been created with Flourish, attracting over 20 billion views to date.

“We’re beyond excited for this next step in Flourish’s journey,” said Duncan Clark, CEO and co-founder, Flourish. “By joining forces with Canva, we can bring the power of data storytelling to the world’s leading visual communication platform, embraced by millions of people across the globe. We can’t wait to help Canva’s vast community of users bring their data to life while continuing to support the thriving Flourish community.”