By Jordan NorrisDecember 5, 2021No Comments 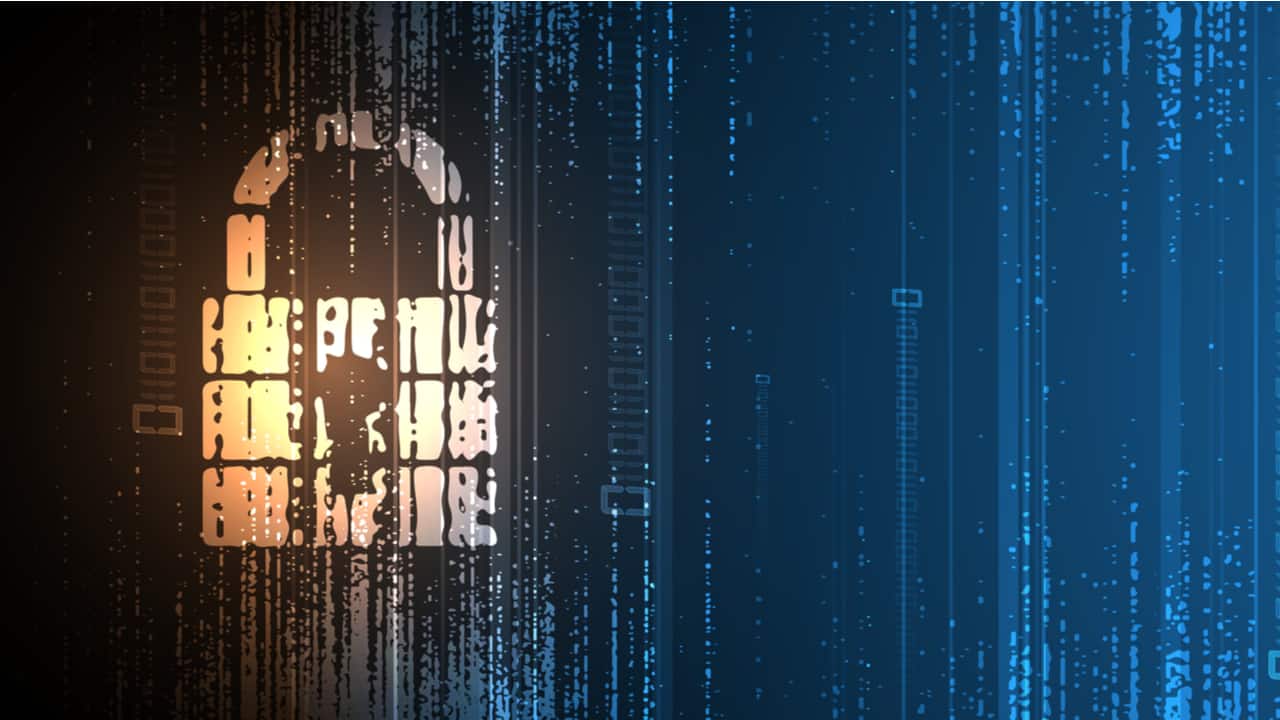 The number of attempted ransomware attacks has increased by an average of 30% during the holiday season between 2018 and 2020, according to researchers at Cambridge-headquartered cybersecurity company Darktrace.

The data supports other research that shows cybercriminals step up attacks during holiday periods to cause maximum damage.

Earlier this year, hackers infected US IT vendor Kaseya with ransomware ahead of the Memorial Day weekend. And in December 2020, Russia-based attackers infiltrated the systems of US IT company SolarWinds.

Darktrace researchers observed a 70% increase in the average attempted ransomware attacks in November and December compared to January and February. Given the record number of such attacks this year, Darktrace expects the number to be much higher during the upcoming holiday season.

Darktrace, which provides AI software for detecting cyberattacks, claims it has already fended off an “early stage” ransomware attack this holiday period for a customer.

System-encrypting malware has caused billions of dollars in damage to high-profile companies this year, including a ransomware attack against Colonial Pipeline that shut down one of the US’ largest fuel pipelines.

“Based on what we’ve seen in previous years, holidays are consistent target periods for cyber-attackers,” said Justin Fier, director of cyber intelligence and analytics at Darktrace. “Interestingly, the largest rise in attempted ransomware attacks is between Christmas and New Year’s when attackers know there will be fewer eyeballs on screens defending against threats.”

In April Darktrace listed on the London Stock Exchange at a £1.7bn valuation and saw its shares surge by 43% on opening day.

The company has been trying to distance itself from early backer Mike Lynch, who is battling extradition to the US where he is accused of fraudulently inflating the value of his software company Autonomy to Hewlett-Packard. Lynch denies the allegations.