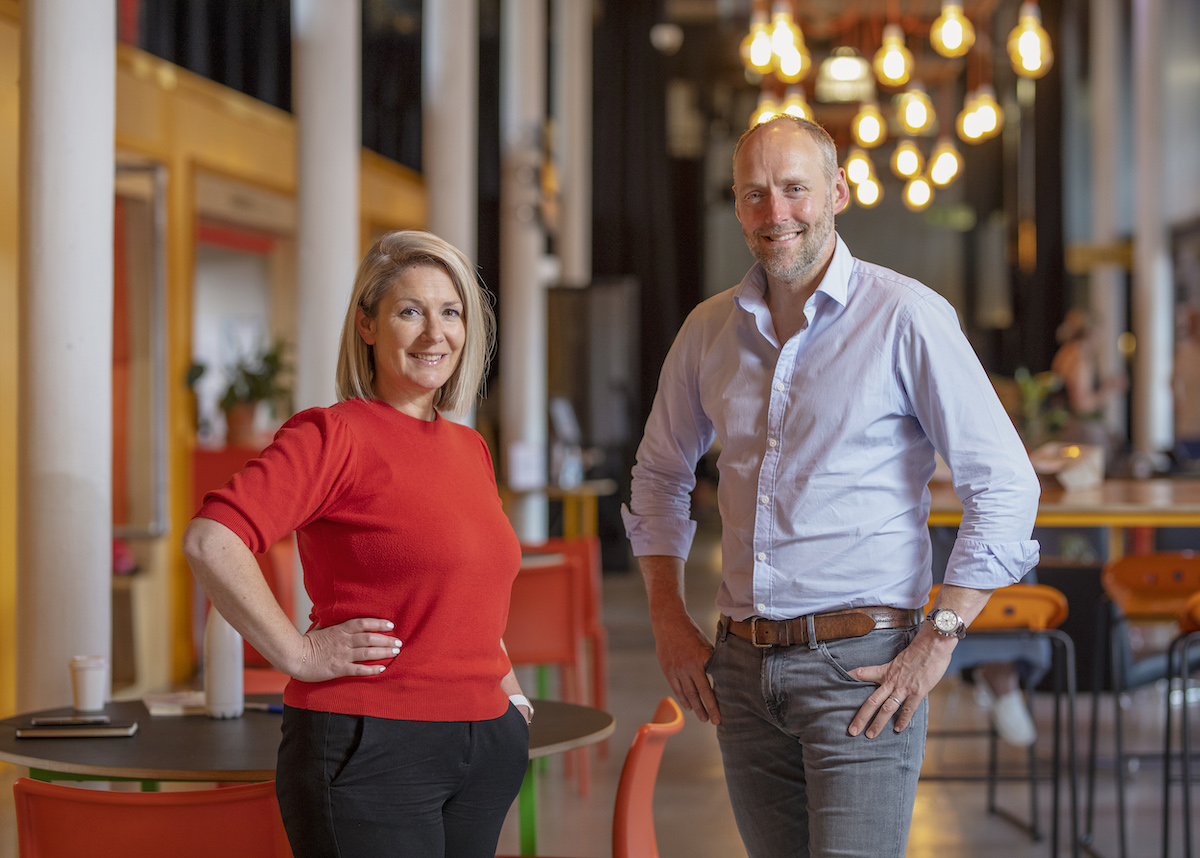 Community investment platform Neighbourly has raised £1.6m in an accelerator investment round led by Guinness Ventures.

Neighbourly will use the funding for hiring as well as brand and product development.

The Bristol-based company is an investment platform that lets businesses contribute to verified ‘good causes’ by donating staff time, money, and excess products. This can be useful for businesses that have ESG targets to meet.

“For Neighbourly to have been able to grow a technology solution that’s enabled organisations to have a positive impact at a local level during this time signals a changing world in which being a successful business is being one that is a force for good,” said Steve Butterworth, CEO, Neighbourly.

According to Neighbourly, an estimated 7.6 million people are being helped each week through its platform in the UK and Ireland.

Users of the platform include Virgin Media, O2, Sainsbury’s, Getir, Boden, Gallagher, and The FCA.

“The new investment will allow us to reach more businesses to help them develop and deliver their social and environmental programmes, and benefit many more local communities,” added Butterworth.

Founded in 2014, the latest funding follows Neighbourly’s £3m Series A round in March last year, bringing its total funding to date up to £8m.

Ashley Abrahams, fund manager, Guinness Ventures said: “We have been working alongside Neighbourly for just over a year now, and in just this short space of time, the platform has grown to support over 20,000 community organisations.”

The round also saw participation from existing angel investors.

Neighbourly was recently given the Queen’s Award for Enterprise in the innovation category.

Guinness Ventures, which is a part of London-based Guinness Asset Management, was founded in 2003 and manages over £4bn in investments.