By Jordan NorrisDecember 14, 2021No Comments 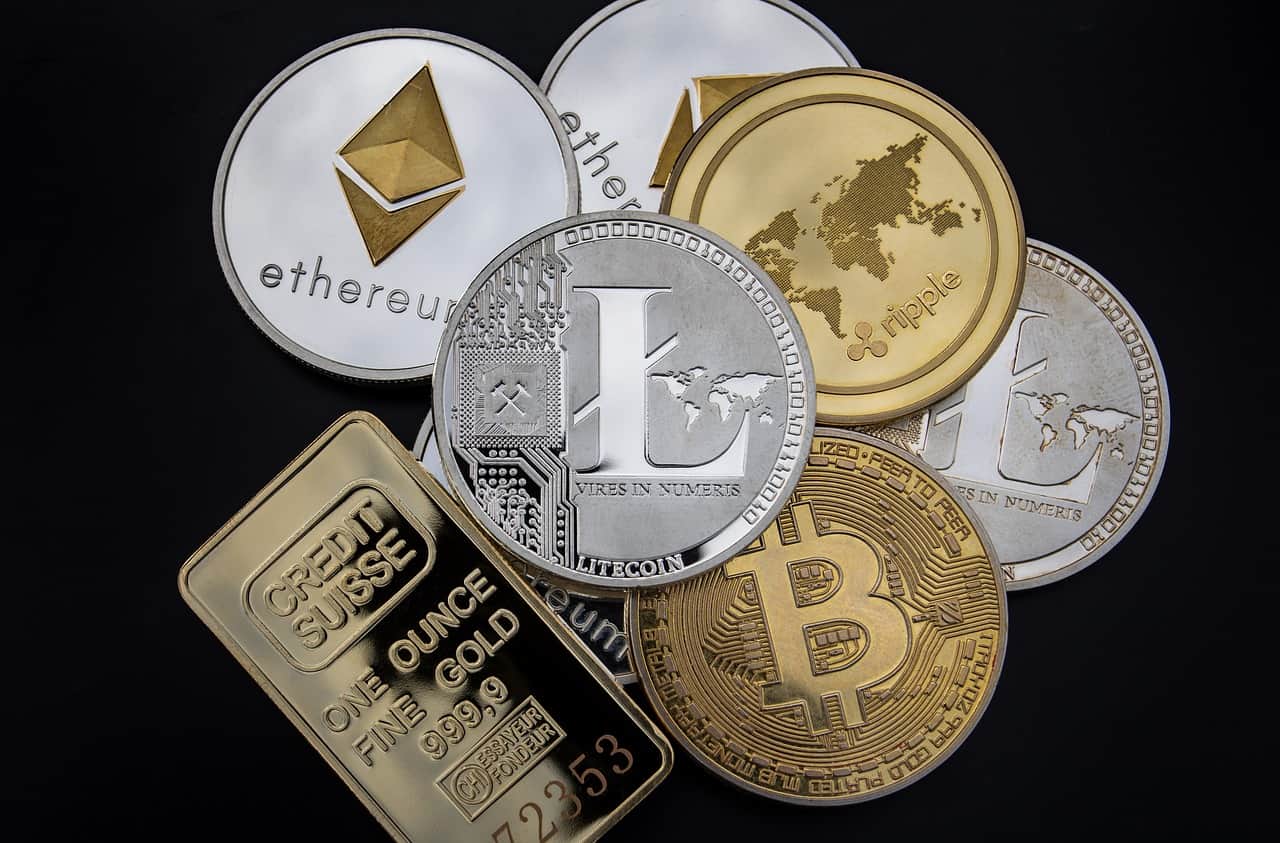 Andrew Bailey, the governor of the Bank of England (BoE), has warned financial institutions to be “cautious and prudent” when dealing with cryptoassets until new regulations are in place.

It comes as some British banks have started offering services such as cryptoasset derivatives trading. The rapid rise of cryptoassets has created concerns that they will present a risk to financial stability as they become interconnected to the wider financial system.

“The FPC [Financial Policy Committee] considers that financial institutions should take an especially cautious and prudent approach to any adoption of these assets until such a regime is in place,” Bailey said in a news conference.

According to FPC, the crypto market has increased tenfold since 2020 to about $2.6tr last month, which is equivalent to 1% of global financial assets.

However, the FPC said direct risks to the stability of the UK financial system from crypto assets are currently limited.

“It probably isn’t a financial stability risk today but it has all the makings of something that could become one,” Bailey said.

His comments follow a wider global crackdown on cryptoassets that have at times curbed the rise of volatile cryptocurrences such as Bitcoin and Ethereum.

In June, the Basel Committee of global banking opened a consultation into the cryptoasset exposure of banks. It has proposed punitive capital charges on cryptoassets held by banks.

“Enhanced regulatory and law enforcement frameworks, both domestically and at a global level, are needed to influence developments in these fast-growing markets,” the FPC said.

British regulators estimate that 2.3 million adults in Britain own cryptoassets like Bitcoin, which accounts for 0.1% of households’ net financial wealth.

The FPC said that it would pay close attention to the developments and will seek to make to UK financial system resilient to systemic risk that may arise from cryptoassets.

Earlier this year China banned Bitcoin mining, while US lawmakers have voiced concerns about the digital currency.

In October, the chair of NatWest likened cryptocurrency to entering the gates of hell.